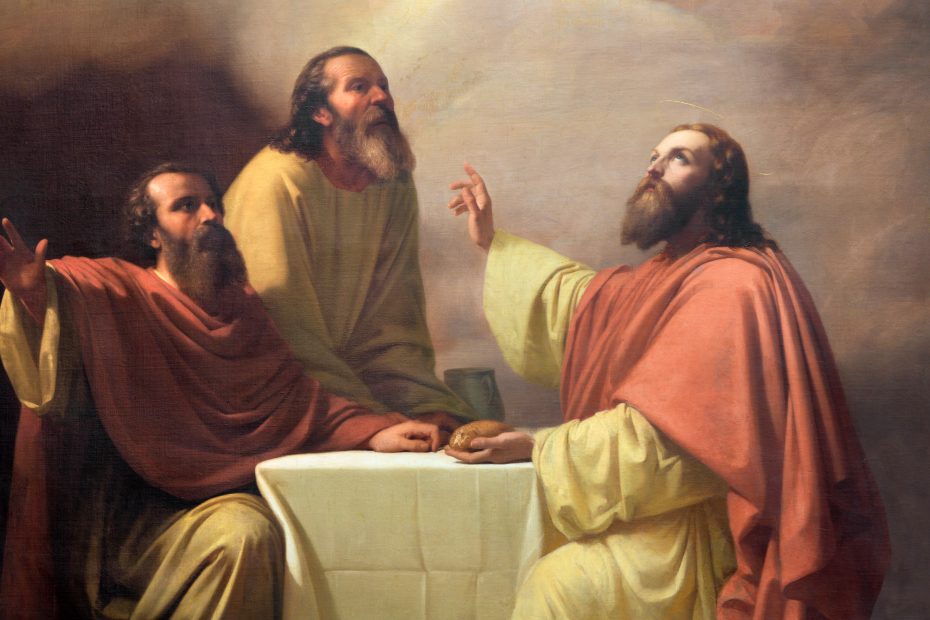 Note 2: This article is loosely based on this hilarious Babylon Bee headline

Recently, scholars and archeologists working around the Dead Sea in Israel uncovered a cache of old Jewish and Roman documents, dating from the time of Soloman to the reign of Titus as emperor.

Though all the scrolls were, given their advanced age, hugely exciting and interesting finds, one has come to the fore as the most immediately relevant to our challenging times.

That is a scroll in which a rare female member of the Sanhedrin, Jennifer Psakowitz (hereafter: Jen), savages Jesus and the 12 apostles as “disinformation spreaders” and “vectors of misinformation”.

In one part of the scroll, for instance, Jen attacks the apostles saying:

“All these zealots do is blindly follow their leader, a self-professed son of God! Ha! They are no such thing. No, in their ramblings about miracles, their zealous claims about the nature of God and His law, all they do is lie.

“They, those dirty demagogues, all they do is travel around preaching and healing. They don’t know or understand the science as taught to us by the Romans! They don’t have degrees! They’re not educated! Why do the people trust them to truthfully and faithfully spread a message? It’s all so foolish and shows why these dangerous vectors of misinformation and spreaders of disinformation must be cracked down upon by this body!

“We, in short, must not allow this crazy carpenter and his twelve so-called disciples to launch an insurrection against our kingdom! We must act now to stop such a horrid eventuality from happening and use every tool at our disposal to stop them from spreading misinformation.”

In another part of the scroll Jen praised a brave RBI (Roman Bureau of Investigation) agent for daring to infiltrate the group of disciples, later explaining how his infiltration of the disciples enabled him and the RBI to take down Jesus and attack his followers.

Political parties on both sides of the American political debate have taken to using the scroll to further their political message.

Democrats, most of them siding with the Sanhedrin over Christ and his disciples, used the scroll to the necessity of stopping disinformation, pointing to how the “mind virus” of Christianity has spread over time and saying that spread of the faith shows why cracking down on it is necessary.

Republicans on the other hand, though careful to avoid upsetting AIPAC, are using the scroll to show how it’s only the “bad guys” that engage in disinformation, making clear the whole time that they’re only referring to the Sanhedrin and Pharisees as the “bad guys” not all Jews or the modern state of Israel. Given all the disclaimers, their message is less effective than it could be.

Christian scholars have avoided wading into the debate, focusing instead on establishing the authenticity of the scrolls and what they establish or contradict as found in the Bible as we know it.

Trump said that he’s sure the scrolls will prove him to be right about “Two Corinthians”.