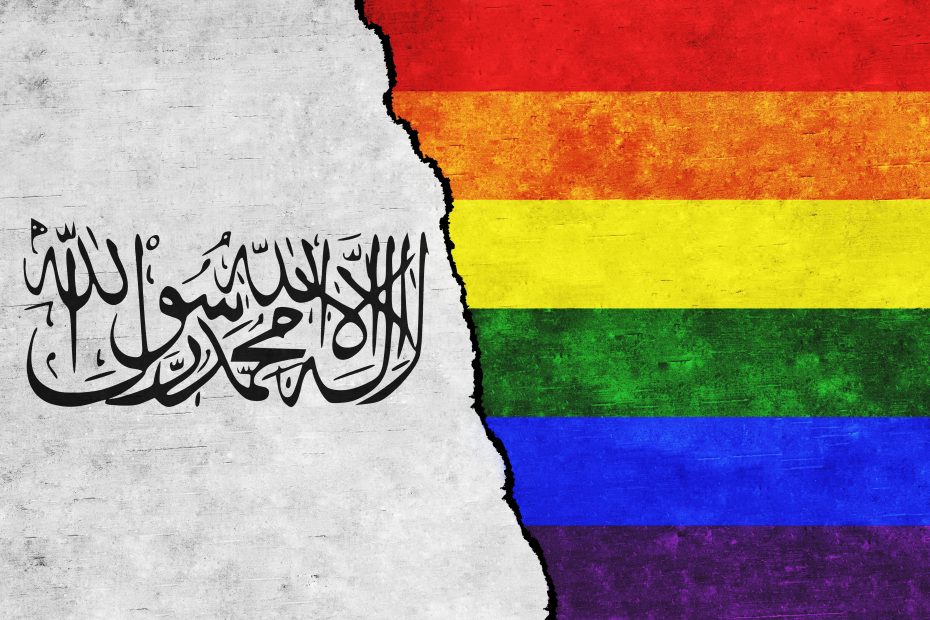 Team Biden was totally unsure how to respond when the Taliban, taking advantage of a lull in the fighting in Eastern Europe, or at least the reporting on such fighting, to get back in the news, condemned the US in the UN for what it described as “abhorrent” and “reprehensible” sex crimes against children that the US has allowed to take place with Joe Biden as president.

Taliban spokesman (with no women involved in leadership, the politically correct “spokesperson” term is not used by the terrorist group turned government of Afghanistan) Zabihullah Mujahid, giving the Taliban’s barn-burner of a speech, had this to say after a few false starts and bickering between him and some of the liberal, Western European representatives to the UN:

“Friends, enemies, nations that no one cares about but for some reason listens to when you speak here, listen to me now.

“The American devils have, in their drift toward sin, particularly lust, allowed horrible things to happen within their borders. What used to be a nation of God, a nation of Christian people that, though infidels, at least had some faith, now allows the most horrible crimes against children to happen!

“Yes, I speak the truth. Our agents, not even needing to disguise themselves, were welcomed into the US with open arms by the foolish devils. Once there, each man immediately demanded we let him leave so that he would not have to burn in fires of the modern Babylon when God inevitably rains his hellfires upon the place.

“What they told me was transpiring is horrible, it will shock the conscience of each and every one of you: except in Florida, governed with a strong hand by Governor DeSantis, teachers are allowed to lecture young children about deviant sexual acts and ‘teach’ them, if it can be called that, sexual theories that would make even adults blush! That is abominable, creepy, and surely a crime against humanity if there ever was one.

“But it’s not just deviancy and grooming going on. The American devils are also allowing teachers and doctors to encourage children to mutilate their genitals in some sick attempt to change their gender! What is this sickness, this depravity, this reprehensible crime against humanity not seen since the worst of the Hellenistic devils that tried and failed to conquer us?

“These crimes cannot go unpunished! America must be condemned!”

The speech caused quite the sparring match on the floor of the UN General Assembly, with representatives of more traditional-minded nations applauding Mujahid’s controversial speech and outnumbered, most female representatives of the Western European and North American nations fighting for “trans rights” and against the Taliban’s “horrific backwardness,” with NYPD and UN Bluehelmets needing to break up the scrum.

Team Biden, speaking out about the incident later in the day, said that America might now need to invade Afghanistan to “defend trans rights and homosexuality around the world” to which the Taliban responded by posting a picture of the rainbow flag flying above the US embassy to Afghanistan before America’s retreat from the nation and saying that the US had already tried and failed to do so.

Governor DeSantis, embarrassed at having been mentioned by the Taliban, said that he did not want his policies associated with terrorism.