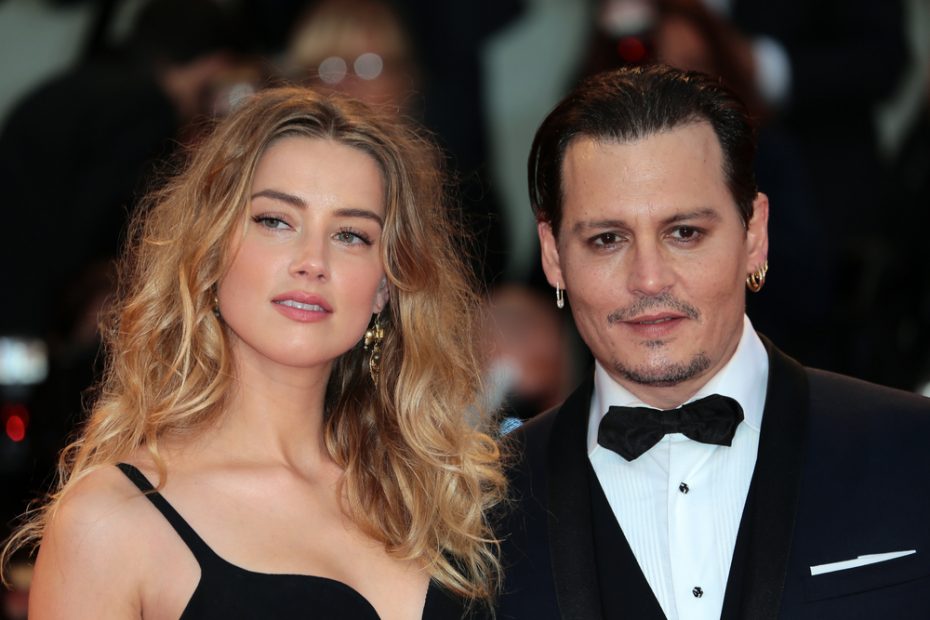 CNN took an edited sound bite from Donald Trump that made it appear he was praising the drunk, sometimes-abusive Johnny Depp and psychotic, always-abusive Amber Heard in a recent interview at his Mar-A-Lago resort.

“Both actors are fine people” Trump is shown saying in a heavily-spliced video from a recent Ultra-MAGA rally interview. Reports from the White House suggest Joe Biden will use this clip to announce his 2024 campaign launch.

The full video appears to show the former president saying this:

“I actually don’t care about what’s going on. You know why? Because these two people are losers. This trial has also received video coverage from the courtroom and the Ghislanine Maxwell trial didn’t. What gives there? But, you got people voting for Democrats still, so it makes sense they’re more interested in some stupid Hollyweird event instead of a major sex trafficking ring. What was that last question, Jim [Acosta]? Do I think both actors are fine people? That’s a weird question to ask.”

In reality, Donald Trump doesn’t follow LaLa Land insanities and actually loathes Hollywood ever since Home Alone 2 director Chris Columbus accused him of bullying his way into the iconic film. The heroic 1992 effort to Make American Cinema Great Again was just a precursor to 2016’s attempt at making the entire country great again. Rumor has it Joe Biden hates the Home Alone series as much as he does the United States.

Despite being told it would return to an impartial presentation of real-world events, the Discovery-owned media giant appears to be comfortably setting into a worldview similar to that of Joe Biden’s, where nothing makes sense to outsiders and rarely makes sense in your own head.

Asked for a comment on deceptive editing, George Zimmerman made a public reappearance to share his thoughts on the brewing scandal.

“I know a thing or two about corporate media outlets doctoring tapes. It also sent me to prison for life.” Zimmerman was, of course, referring to an NBC broadcast that portrayed him as an absolute racist profiler of the now-deceased, distant son of Barack Obama.

Fox News wrote about that incident at the time.

“”This guy looks like he’s up to no good … he looks black,” Zimmerman says in the version of the tape that aired.

In the unedited version of the call, however, Zimmerman answers a question about Martin’s race only after being specifically asked by the 911 dispatcher.

“This guy looks like he’s up to no good. Or like he’s on drugs or something. It’s raining and he’s just walking around, looking about,” Zimmerman said, without referring at all to Martin’s race.

Only after the 911 dispatcher asks “black, white or Hispanic?” did Zimmerman reply “He looks black.””