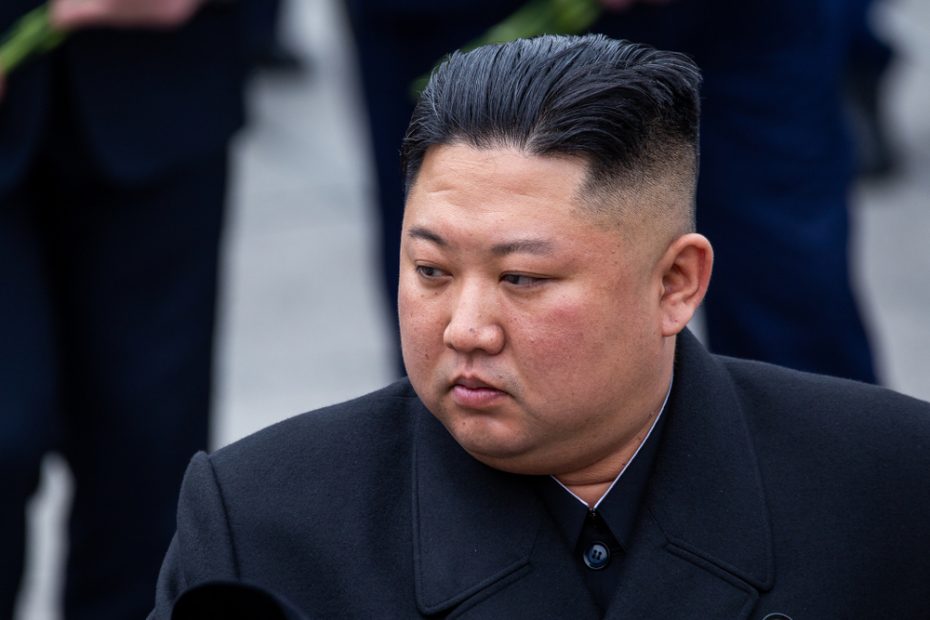 With many Canadians unable to afford a home, access public transportation like planes and trains, access their bank accounts, and now not even being afforded the fundamental right of self-preservation, exit surveys show that Canadians are leaving Frozen Cuba in favor of the freedoms offered by Kim Jong Un.

They are even saying Kim has a better haircut than pretty-boy Castreau.

Though they do not know what to expect when they land in Pyongyang, it surely can’t be any worse than what they experience on a daily basis in Ottawa.

“One day, I was simply catching a ride on the downtown line from my apartment when two MPs pounced on me without warning,” an anonymous Canuck told our sources. “They demanded I show papers for travel, and when I was able to hold up convincing fakes, they finally let me go. Next, I wanted to get a bite to eat at my favorite diner, but then my credit card was declined. Sure, I waved a Canadian flag next to a semi one night – is that a crime now?”

“I tolerated all of this since Canada was my home, but now that Trudeau is one step closer to a totalitarian regime like his father with the handgun ban, I simply can’t take it anymore.”

The prospect of living in the mysterious, hermetic Southeast Asian country would have been frighteningly daunting just two years ago, but since non-Western countries don’t have Covid, don’t demand Covid vaccines, never got infected with monkeypox, and are honest about their corruption, nowadays it feels like more than a fair tradeoff.

“I don’t think all the rice will be too bad, we don’t have much tastebuds up here, eh,” one Canadian said.

“I look forward to seeing that gigantic pyramid-shaped hotel, don’t you know,” said another.

“I look forward to freedom,” they all said in unison.

Joe Biden announced his utmost displeasure at the exodus, saying it was un-American to leave Canada.

“For God’s sake, man, I mean, come on, these are our neighbors to the north. I know them. One time when I was in Scranton I road tripped up to the border with a buddy named Gumbo. Great guy, this Gumbo. Anyways, we loved going to Canada. Canada is safe and free, the safest and freest thing I know since the election. What’s the minimum age up there?”

For his part, Kim Jong Un responded that all are welcome in North Korea. Speaking through a French-Canadian translator, he offered safe and speedy travels.

It seems the transcription failed.