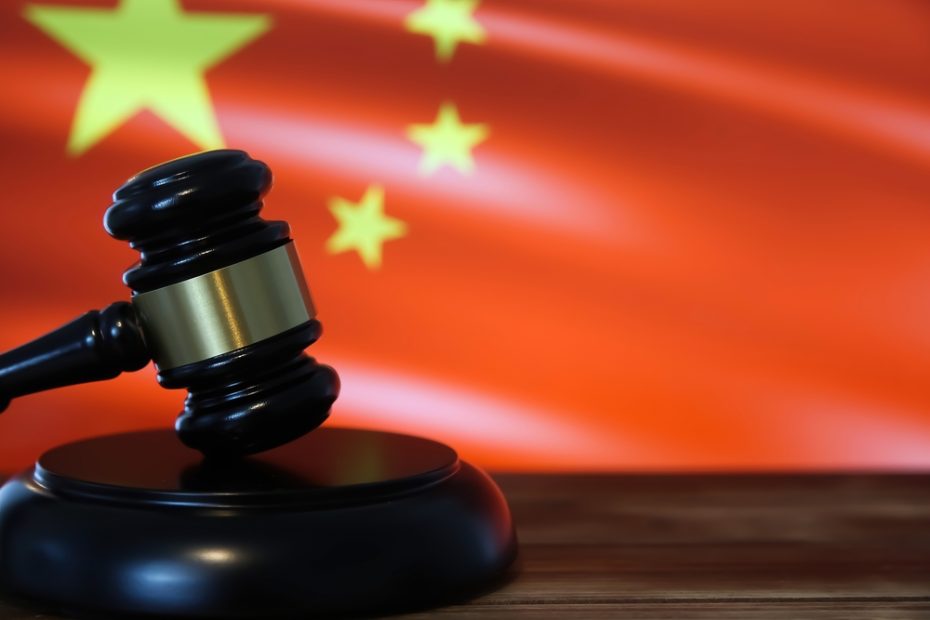 The Peoples Bureau of Human Organ Harvesting (HOH), the Chinese version of the Department of Corrections, announced a new policy today regarding the punishment to those caught in the act of prostitution.

The HOH had been reviewing the little red book of Mao sayings to determine if the penalty for prostitution should be a kidney or something more severe, like the heart or eyes.

They could not find any sayings to address the issue, as Mao never mentioned organ harvesting, so they made a new one.  The new saying is a bit ambiguous reading,

Political power grows out of the eyes of a prostitute, do not take their organs.

When Tze Kai, head of the HOH Crime and Punishment department, was asked how the HOH was inspired to come up with the new Mao saying, he replied:

“It was easy really.  We were watching the January 6 Unselect Committee on television when Eric Swalwell started talking.”

“Swalwell reminded us of Fang Fang Bang Bang and DiFi’s driver (who was also a prostitute), and we concluded we should probably not take the organs of people we utilize so much.”

“The punishment for unauthorized prostitution shall be a sentence of isolation in a hotel room with Hunter Biden.  Hunter will be given five fully charged recording devices, an 8-ball of crack, and some parmesan cheese.  The duration of the sentence will be determined by life of the batteries in the cameras.”

The sentence can be extended however, if Hunter asks for new batteries from his father Joe, and if Joe is able to figure out how to send the batteries via UberEats.  Tze explained there was a lot of side-betting by the folks in the Crime and Punishment Department–only one person thinks that Joe Biden will figure out how to utilize UberEats, “Boy, is he dumb!” Tze exclaimed.

When asked about the rationale of the sentencing, Tze Kai explained that by sentencing “unauthorized” prostitutes to time with Hunter and his video cameras, one of two outcomes are most likely.

Tze explained that the number one training difficulties for those sent to what was once known as the Shanghai Institutes across the United States, was acting natural while on film.  While acting natural doesn’t matter in the postproduction sense, it does go a long way in putting the target at ease and obtaining a successful blackmail video.

“It is also a win for us on other fronts,” Zhe continued, “Hunter gets so drugged up he forgets that he is working for us sometimes.  That prompts Hunter to text his dad, Joe, for hundreds of thousands in cash.  Joe never knows what is going on and sends the cash…which we intercept.”

There are no rules to the sentence per se, the convicted are simply escorted to the hotel room by prison guards who stay at the door, the windows are unbreakable (built by Tesla),  Hunter does what Hunter does.

Tze closed out the interview with a quiet refrain, “We’re going to punish those prostitutes so hard…so hard.”