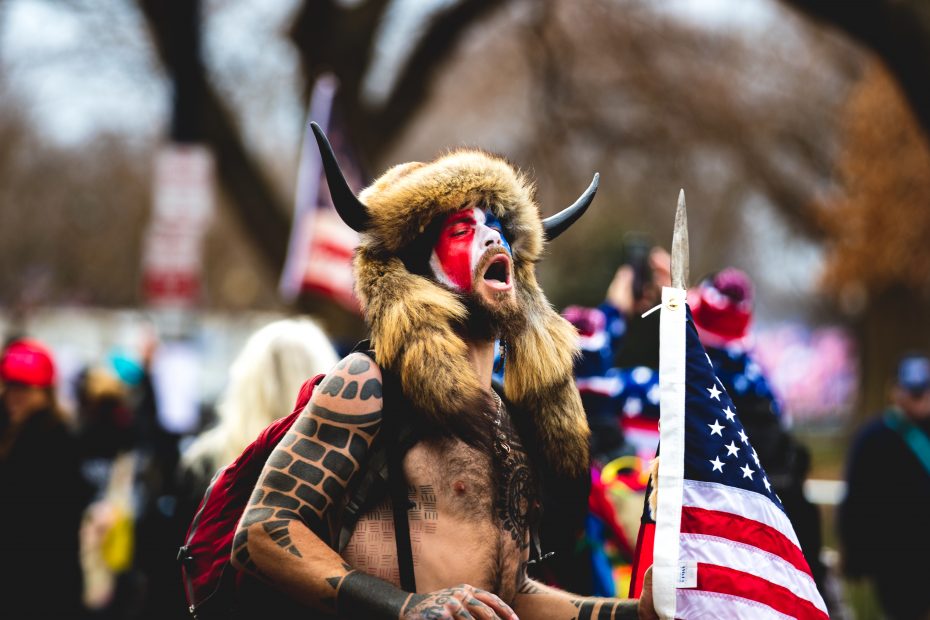 In a swift and sweeping movement throughout the far-left, advocates of ending life in the womb and in the delivery room announced that murder shouldn’t be limited to the case of helpless babies.

Now, in an effort to curb domestic terrorism and make Thanksgiving meals less divisive, pro-infanticide activists are suggesting an increase of the legal age for human murder from “I don’t want it” to “You’re a threat to democracy.”

The strongest argument put forth from the “my body, my choice” crowd was that all mothers’ bodies are susceptible to capital insurrections.

“What if I am visiting Washington, D.C. and an ultra-MAGA group is invited to tour the Rotunda at the same time?” one terrified mother of five nervously whispered.

Still, other mothers worried about how the impact of this new social contagion was affecting their and their sons’ wellbeing.

“I was swimming in the ocean and I saw so many boats with T-T-T-Trump flags…” another started to say before breaking off mid-sentence in horrified tears. After recovering herself, she admitted that her son was on one of those boats.

One Michigander mother trembled when recounting how her low-functioning, autistic son made new friends who all had matching badges, watches, and sunglasses. “He was almost convinced that he knew the governor’s name!” she admitted. She later went on to admit she should have known he would have been a hassle to deal with in life and wished she would have aborted him earlier.

“Normally you don’t get a second chance in life. But thanks to satanic ritualists this new legislation will help me address a grievance dating back decades.”

While many suburban mothers and grandmothers welcomed the news to put an end to the most violent extremists in this nation’s history, not everyone was quite so sure it would turn out the way they intended.

“I suspect this bill, like all government activity, will eventually backfire,” stated one woman on the condition of anonymity. “If this bill does pass, and I suspect it will since most legislators don’t read what’s put in front of them, then the first thing I am going to do is call in and pretend to be Joe Biden. I will say Hunter is ultra-MAGA. Then I will make another report that my confused son, whose name is Anthony Fauci, is also ultra-MAGA. I will pretty much spend all day filing reports on people who deserve some real accountability.”

Whereas tiny babies cannot neither protest nor protect themselves against their mothers’ vile actions, adult men who are deemed ultra-MAGA might be the most well-armed subgroup in the entire American population. If these would-be aborters bring only clamps and suction hoses, they will be surprised when their children return a lot more firepower.