If George Floyd Were Still Alive, He’d Still Be Dead From A Fentanyl Overdose 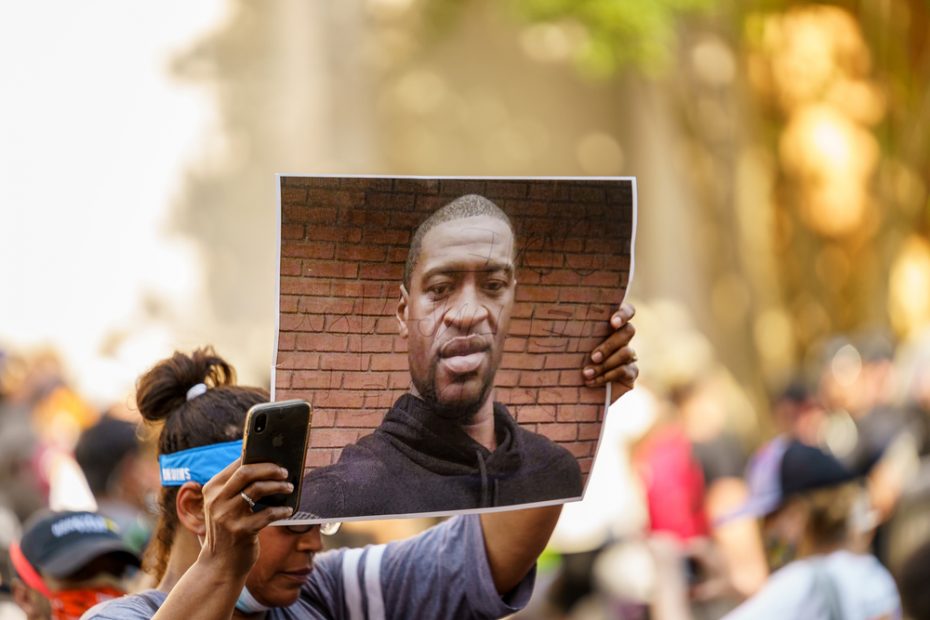 It was not for lack of effort. Cult leader Barack Obama made sure to step over dead kids’ graves and remind everyone that their sacrifice was not nearly as crucial to advancing useful political narratives as the drug-induced overdose of BLM Jesus:

As we grieve the children of Uvalde today, we should take time to recognize that two years have passed since the murder of George Floyd under the knee of a police officer. His killing stays with us all to this day, especially those who loved him.

“As we grieve the children of Uvalde today, we should take time to recognize that two years have passed since the murder of George Floyd under the knee of a police officer. His killing stays with us all to this day, especially those who loved him.”

Gun grabbing would have to wait, at least one more day, to make sure white Americans properly confessed to their original sin of light pigmentation and minimal melanin.

Still, for all of the contrived efforts to make America mourn the loss of a pregnant-woman-robbing, drug-abusing career criminal loser, most sane people looked upon the person who supposedly turned his life around by passing fake twenties, sitting in cars with drug dealers, and disobeying basic commands to sit in a car as someone not quite living their best life.

Compounding this confusion was the pause button that Tony Fauci and his media lapdogs hit when it was necessary to confront the evils of systemic racism, which, we were told, were as deadly as Covid. It was never quite explained how, but people angrily marched. Floyd’s was also the first death not classified as being Covid related despite a recent positive test.

To top it all off, we were told that burning, looting, and murdering were justifable acts to celebrate and raise awareness to the life and sacrice of Saint George. Too bad George Floyd hadn’t been killed by a Capitol police officer instead.

On a long enough timeline, though, sanity prevails. It turns out that a recent poll showed an overwhelming number of Americans figured that if Floyd hadn’t died on May 25th, 2020, then he most certainly would be dead as of the summer of 2022.

“Georgie? Oh, he definitely would have croaked from that Chinese-slung dope,” said one street bum brave enough to go on record. “Yeah, Georgie was always snorting and smoking that juice.”

Another lad, who claimed he controlled the streets outside Cup Foods on 38th and Chicago, said George was a top customer. “George was hitting it every day. He never paid with real bills, but he was good for it, ya know?”

Indeed, with more than a record 100,000 Americans having died from drug overdoses around the same time George synthetically accelerated his heart too much, it was only a matter of time, associates said.

“I liked George, but man did he struggle. Robbing women for crack money and printing counterfeit dollars for junk food in Minneapolis wasn’t all that different from life in Houston. I am surprised he lived to his forties.”

“Hell yeah George would be dead right now if he hadn’t died from an overdose that day. He was a ticking time bomb.”