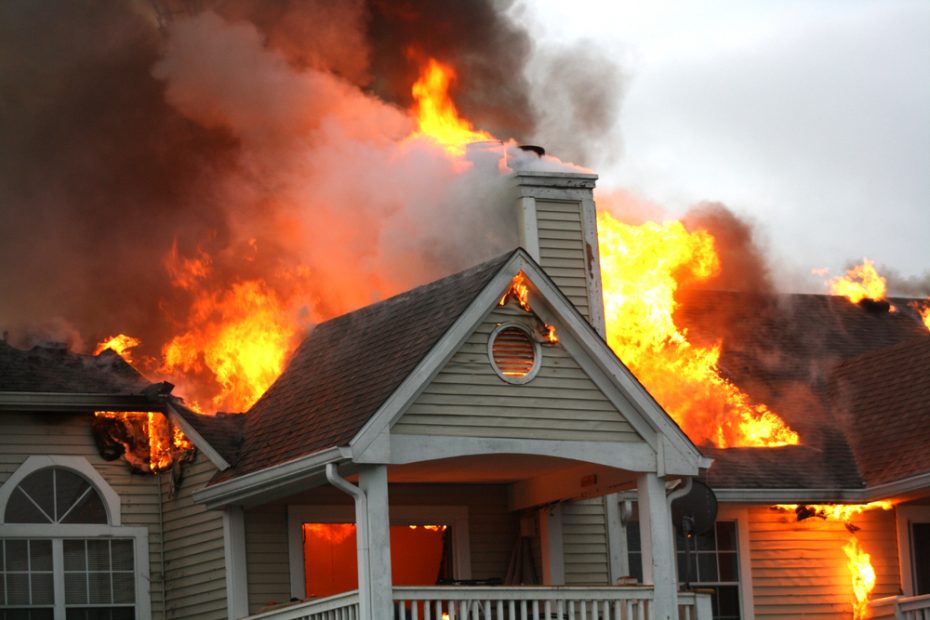 “In the past, we only looked at applicants who presented with specific attributes. Namely, candidates for our department had to be muscular, aerobically fit, male, and because we live in rural Minnesota, white,” Chief Larsson began.

“I have done a lot of the work, and have been trying to do better, and am trying to unpack my privilege, and am trying to unlearn everything wrong that I was taught, and in so doing came to the realization of just how oppressive these hiring practices were. They were rooted in white supremacy, misogyny, and ableism. Today, we remedy that,” he continued.

“Middleford, Minnesota can now be recognized as the most progressive, forward-thinking, and inclusive firefighting community in the nation. Today, I am honored to call Mx. Irene Jacobs a colleague.”

Noting that she couldn’t roll up the stairs, or even maneuver her outsized chair around the journalist to the inclined ramp on the other side of the stage, Larsson had to sheepishly smile and ask for a few moments.

After a few minutes of navigating the room, the chief and the paralyzed firefighter had returned to the microphone, which they both noticed needed to be lowered to accommodate the wheelchair’s reduced height.

“I think this such a brave and courageous thing you’re doing,” one journalist commended of Jacobs. “You are not only putting your life on the line every day, but you’re pioneering an entire career choice for so many others like you that have been too afraid or too excluded from participation.”

“Hear, hear,” began another. “This day marks a milestone of important firsts. Your commitment to social change will save so many lives from the hurt and trauma from an unwelcoming society.”

The entire room had a palpable sense of joy and accomplishment. Could the new hire combat fires? Rescue trapped children? It didn’t matter! She was in a wheelchair and she was the first person with that specific characteristic hired.

After a brief pause in the ceremony, one obese and blue-haired woman chimed in.

“This is a step in the right direction, but it is not enough. We have been advocating for more inclusive practices for ten years. Why now are you only finally giving in? Also, I noticed that Mx. Jacobs is white. This smacks of more privilege – the very thing you promised to undo. I call for your immediate resignation and the hiring of not one, but two, gay, black, transgendered quadriplegics so that we have greater representation in the firefighting force.”