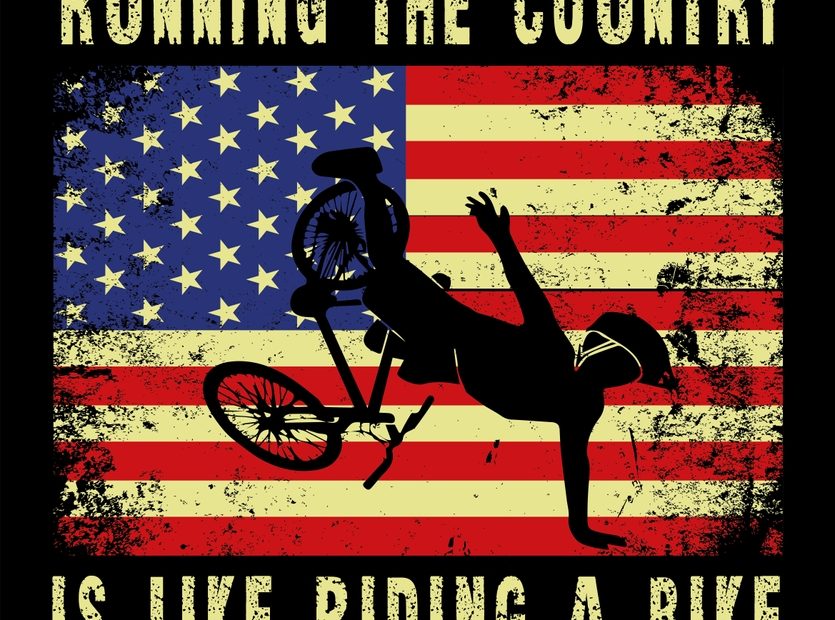 Memes have become a powerful tool in the informational warfare age, but few would have guessed of the unintended consequence that the meme has had in the corporate world.  Namely, new clients with deep pockets contacting 5th Avenue ad agencies seeking to capitalize on those the memes are based on…especially the memes that mock.

This bizarre new movement will see new spokespersons and new clients in the advertising game.  The ad agencies are being approached because of their successful propaganda campaigns in blue states during the China Virus lockdowns and mandates.

“They killed so many people with billboards and TV ads,” one wealthy client said of the ad agencies, “If they can sell death that well, they can sell anything!”

Gavin Newsom just signed on to become the new spokesman for North Korea.  North Korean dictator, Kim Jong-un, reportedly liked the chutzpah Newsom showed when airing an ad in Florida to try to convince people to move to California… for more freedom.

“What balls!”  Kim Jong-un is reportedly to have said, “If Gav can do that after being a tyrant for two years and murdering nursing home patients by forcing China Virus positives into the homes…well, he’s just who I need!  Look at all the babies he kills, how he hurts the school children, Gav is our man!”

When questioned why North Korea needs a spokesman and why not use, Dennis Rodman, Kim had this to say.

“Rodman too scary.  Too many tattoos on his face.  Gav has nice hair, people trust him.  North Korea needs more people, we kill too many with our communism.  Gav can get stupid white liberals to move to North Korea for ‘freedom’ [at this point Kim laughed for two minutes], we will repress and kill them instead.  Cost nothing, they pay their way here, we take their money and “reeducate” them [more laughter].”

Current [fake] Vice President, Kamala Harris, is also said to have a deal pending.  Negotiations are taking place and, according to senior White House officials who demand not to be named, look to be finalized soon.

Kamala will be the new Spokesperson for a consortium of cannabis stores throughout California.  When asked why Kamala, the leader of the consortium, Jason Spicolli issued the following statement in a press conference.:

“Dude!  I mean have you even heard her speak?  She is a total stoner dude, just listen to how everything makes her want to bust out into that stoner cackle.  Everytime she talks, shit is funny to her.  Doesn’t matter how sad, Kamala’s gonna bust it up with a cackle.”

“We feel real lucky,” Spicolli continued, “we heard the Wiccans were going to try to grab her for her cackle.  Tough shit, witches, we got her!  Dude!”

Spicolli had two bikini-clad women on either arm during the press conference… nobody seems to understand what the women signified.

Sleepy Joe Biden seems to have landed the best deal, however.  No, not “Sleep Number” mattresses, good guess though.

Instead, Brandon has inked a deal to become the spokesperson for Dick’s Sporting Goods for their new push in Snell certified bike helmets.

Dick’s Sporting goods public relations officer, Dick Iam, told the press “We want to capitalize on the popularity of the memes that were created to mock the fake president after he fell with his bike for no apparent reason.”

“People love to laugh, and that was pretty damn funny,” Iam continued, “but most people don’t realize that if Buydin had not been wearing a helmet, he could have died.”

“So, we want people to laugh at Joe falling, but we also want them to realize that the only thing that saved America (so far) from a Kamala Harris presidency, was a Snell certified bike helmet.”

It is reported that Stacy Abrams is also in negotiations, but not with 5th Avenue.  Abrams is reportedly working on a deal to become the new spokespeople for the Giant Panda restaurant chain.

Although the GAP clothing store is also wooing Abrams, throwing food and items like food troughs into the contract as bonuses.