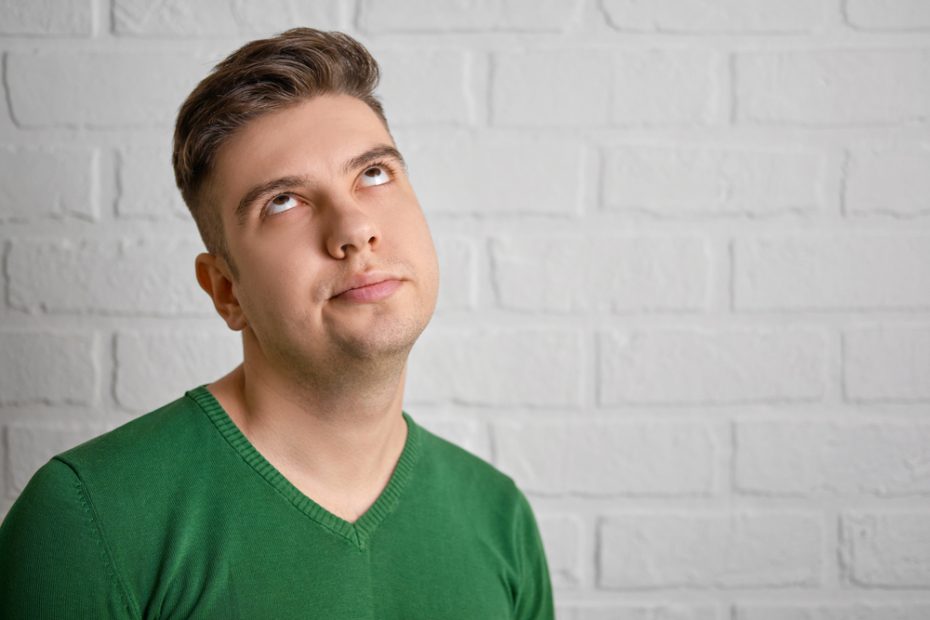 After deciding that boys can hurt peoples’ feelings with unwanted and unapproved reactions, the gridlocked Senate is hoping to use its tie-breaking vote in Kamala Harris to make it a misdemeanor crime for boys and young men to display any outward expression of confusion, anger, humor, or happiness.

Sandyhook Senator Chris Murphy (D-CT) is leading the effort to outlaw the possibility of emotion in relationships.

“I am here on this floor to beg – literally upside down balancing on my head and waving my arms frantically – for my Nazi colleagues to come together in recognition that teenage snark hurts mother’s and fragile women’s feelings.”

Not to be outdone, Senator Cory Booker (D-NJ) chimed in from the Senate floor with his own ramblings:

“I once rolled my googly eyes at Rosario Dawson, who is definitely not a beard, and she wasn’t able to smile for ten days. It’s time we put an end to meanness – we can legislate away all yucky things in life. I firmly believe this…I am Spartacus.”

Upon hearing the proposed legislation, boys around the country joined their voices in unison to protest.

“I can fight and die for the purpose of enriching the Military Industrial Complex, but I can’t tell my mom to bugger off if she’s pestering me?” one lad asked.

“Just so we’re clear, I can still vote, but I can’t show disbelief or satisfaction?” another boy offered.

“What if I am driving down the road and my mother swerves in front of me to beat me for the best parking spot in the garage?” a tall teen inquired.

Due to the unclear nature of the bill, still other concerns appeared that could best be described as unintended consequences.

“Last night my baby brother, who is only one week old, started crying when our mom set him in the crib so she could scroll through TikTok. He cried and cried and cried. That’s got to be the infant equivalent to saying “what the f*** are you doing, Mom, right?” a fourth boy considered.

Indeed, Senator Chuck Schumer (D-NY) had written an amendment in his Women’s Health Protection Act that got around the troublesome issue of only being able to murder a baby up to the moment of birth.

“In combination with my bill, the Women’s Health Protection Act, this latest bill, what we are calling Because I Said So Act, would provide more opportunity to see if those little bastards have what it takes to respect women. I firmly believe we should respect women, something my good friend Ted Kennedy often said.”

It remains to be seen whether Democrats will have the votes needed to secure passage of the new bill, but critics and allies alike noted that facial recognition software would make it really easy to enforce. Democrats figure if this bill fails, they can always try again and pass an anti-Ultra-MAGA bill; if you don’t stand, clap, and enthusiastically smile for Joe Biden then the punishment is solitary next to the J6 guys.

And if you don’t get any dropping from vaccine-induced Guillain-Barre, then they will take the unvaxxed to an unspecified camp.