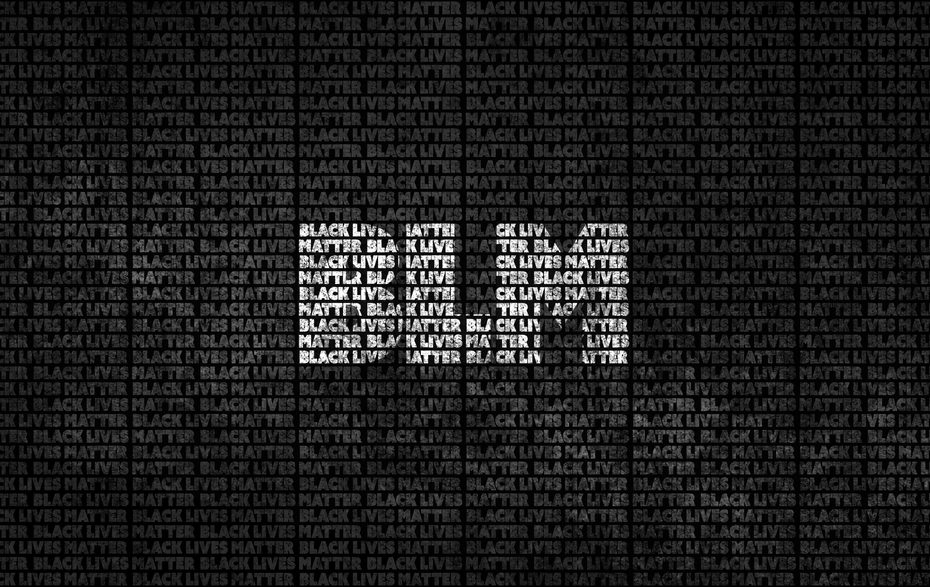 Patrisse Cullors, co-founder of the decidedly not-non-profit Black Lives Matter, announced her candidacy as a Democrat candidate for the U.S. House of Representatives Friday morning. Cullors, a black multi-millionaire race hustler who has profited immensely by selling black grievances and holding the feet of corporate CEOS to the woke flame, was welcomed by Maxine Waters, Al Sharpton, Kamala Harris, and Barack Obama at a press conference.

“I am so much better than you,” the elitist Cullors began. “You idiots gave me money because I threatened to burn down your businesses and then I made you believe that white supremacy exists. What’s next, believing the vaccines are safe and effective?”

“Wrong cards!” someone yelled from backstage. An intern hustled out to the podium and could be seen exchanging papers with the speaking candidate.

“Excuse me. That was just a joke. Am I right, Kamala? It was a debate!” Cullors briefly cackled an obvious fake laugh, then began her speech over again.

“Good morning. Sunday morning.” Somewhere in a gated community Nancy Pelosi looked up from her 8:00am bowl of vodka.

Cullors continued: “Today, I am announcing my candidacy for the 14th district of California to the U.S. House of Representatives.” (CNN and MSNBC edit this part by overlaying canned applause). “There is no time like the present to fight the rise of white supremacy in the greatest multiracial, multiethnic nation in the history of the world.” She pauses, looks to the audience, and gives a wink to her financial advisor.

“Despite the fact that we have had black Americans achieve the highest ranks within all branches of government – that’s the judiciary, legislator, and executive for you elementary grads that only know about queer gender theory – and despite the fact that corporate America, Hollywood, basically every academic and cultural institution, and even the U.S. government endlessly subjects the good people of this nation to Critical Race Theory and offers every advantages to blacks in recruitment, hiring, criminal justice leniency, etc… we need more black people in Congress. America will always be racist until I am in Congress. Then it will keep being racist because I said so.

“There was a time when we wanted equal representation. We wanted to see ourselves reflected in commercials, in movies, and in government. Well, it isn’t enough. We need more than 50% of commercials to feature blacks, and those ads with biracial couples don’t count. We need more black justices on the Supreme Court, even though two-ninths is a greater share than the 14% of our national average. And we need more black vice presidents. After all, Kamala has done so well after being selected for her Indian-Jamaican skin color.

“Can you explain why you live in an all-white gated community? Can you address why, as a professed communist, aren’t sharing the spoils of your corporate hostage situation? If America is so racist, how did you succeed? Do you think Barack could come on stage and discuss the importance of fathers in the home and a strong moral compass, rather than police defunding and catch-and-release criminal justice reform?”

Cullors simply said “c’man, man” and proceeded to drive enough mail-in ballots to the nearest drop box to guarantee her election and re-election for the next fifty years.

Flash forward: She is worth $100,000,0000 and still complaining about racism. The few legit ballots are still marked for her because people are that stupid.