“With Democrats, Who Needs The Devil?”: Lucifer Changes Party Affiliation To Independent 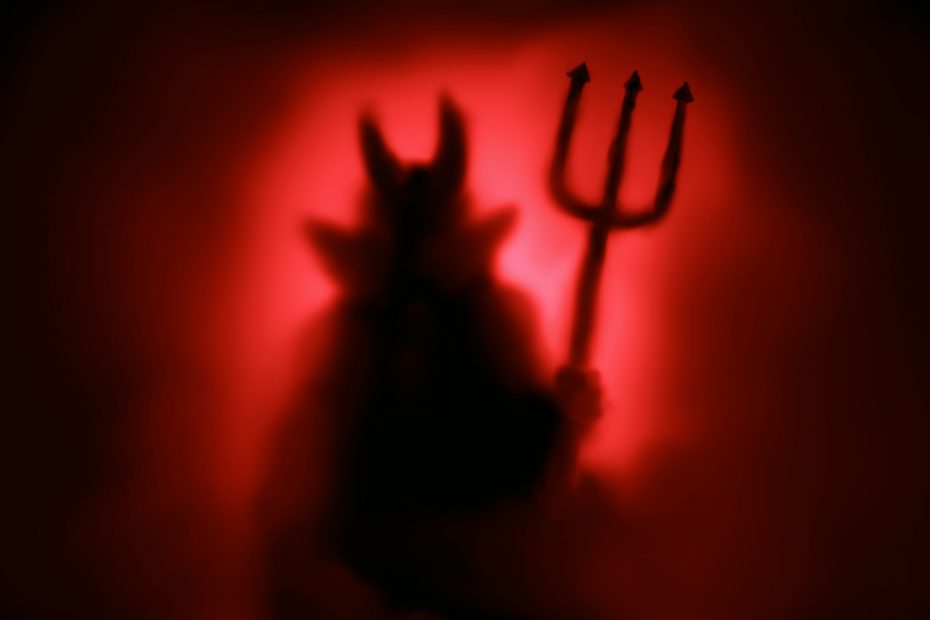 In a surprise move, the devil announced he could no longer be associated with the Democrat party and all of its commensurate policies and activism.

“Look, I was all about ruining what was good and destroying the soul of man, but haven’t we achieved that already? This is overkill, as far as I am concerned now. They have taken it too far.”

“When do you say enough is enough, though?” Beezlebub asked. “Evil has won. Western civilization is collapsing, belief in God and attendance in church are at all-time lows, and society no longer asks big questions like where they came from, what their purpose for existing is, and how to make better people. People are obsessed with scrolling their phones or pretending they think critically by regurgitating CIA-written talking points.”

His response hinted at ennui as much as a philosophical change of heart.

“It’s almost too easy now to make people believe and do evil. It does kind of take the fun out of it. Just as an example, the other day I leaked a draft of a potential Supreme Court ruling and my side – err, my former side – went absolutely bananas. I had Sadam down there telling me that if Iraqis were half as mad as these pro-aborts that they would have dug him out of the that hole weeks earlier. That gave Qadafi a good laugh.

Anyways, I leak this draft and not a single person from the Democrats pointed out that the Roe V. Wade ruling wasn’t going to criminalize abortion. It was only going to return the issue to the states. These idiots yammer on about democracy all day and haven’t got the slightest clue how a democratic, constitutional republic operates…

Or they do, and they lie constantly about it. It’s all very evil.”

Asked what he has planned next, the devil mentioned he had needed to take some time off and reevaluate his own purpose.

“I don’t really have a next step. Demcorats want to legalize abortion after birth. They want to chemically and physically castrate minors. They withheld ivermectin. They are sending billions of dollars to Ukraine. They’re doing it, man.

With Democrats, who needs the Devil?”