005’7″: Little Marco Infiltrates Disney by Dressing Up as One of the Seven Dwarves to One Up DeSantis 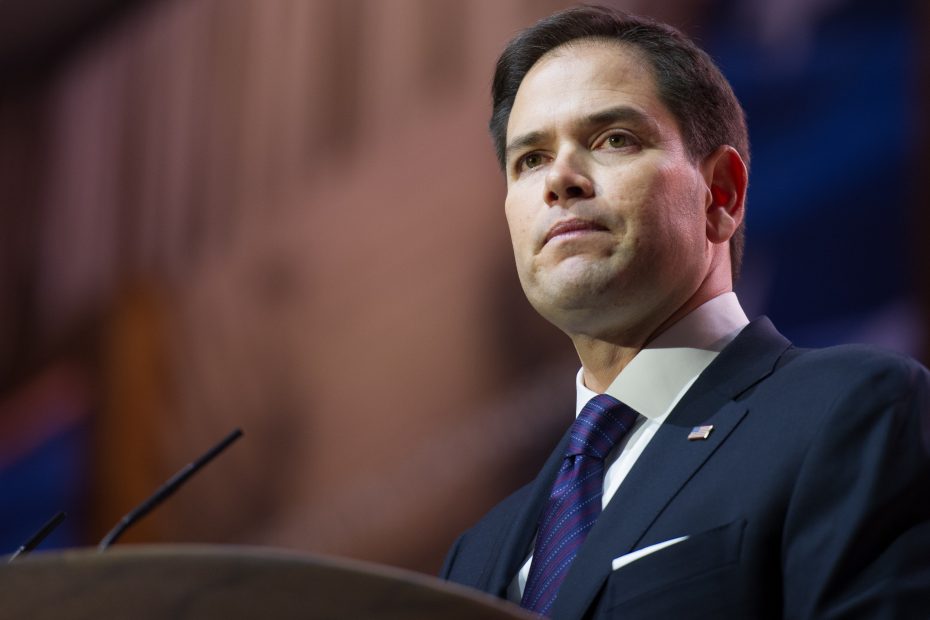 Senator “Little Marco” Rubio went on a high-risk, high-reward mission into the belly of the beast over the past month, infiltrating Disney to figure out what weird stuff the executives there were up to.

How? By dressing up as one of the seven dwarves that accompanied Snow White (who’s now, funnily enough, a black trans man in the upcoming Disney remake) and infiltrating the park, simply tossing on some raggedy clothes and following the black, trans man version of Snow White around the parks day after day, week after week.

But then, 21 days into his long slog of an infiltration operation, Rubio finally caught a break. Hanging out near the “Dumbo” ride, he saw an executive, obvious from his blue hair, “trans the kids” t-shirt, and dildo-shaped soda bottle, open a “staff only” door and disappear.

Curious, Rubio went to inspect. What he found was horrifying, far worse than what was in his worst nightmare about the Disney Company (and he assures us that he has many of those). Here’s how he described it:

“So I snuck through the gate and into what first seemed like a dark room. Then I realized it was an elevator. My staff ID wouldn’t swipe into it, but my Senate ID did, for whatever reason, so I was able to get onto the elevator and go down a number of levels.

“When the doors opened, I nearly threw up. In the room were 12 Disney executives, 15 members of Congress, 11 Senators, 20ish media personalities, and even a certain financier that definitely didn’t kill himself in prison.

“What were they doing? All sorts of degenerate activities, almost all of which were illegal or too sickening to speak about.

“And in the middle of the room was a massive statue of Ba’al, the freaky god from the Old Testament, that they were lighting bundles of sticks on fire near and tossing inside until it turned red hot and its eyes glowed orange.

“The whole crowd started chanting ‘sacrifice’ and I ran out before seeing what they did. It was horrifying.”

He tried to take police back to the room, but it was locked, security apparently realizing that he had swiped in as a Senator but that there was no record of him being there and so putting the Ba’al sacrifice chamber on lockdown until the threat was handled.

The police, not entirely trusting the weirdo dressed as a dwarf, threw him out of the park and told him not to come back.

Later, when asked about the daring mission and why he did it, Rubio said that his whole intent in doing it was “So that people remember I’m Florida’s top conservative, not DeSantis.”

DeSantis asked why the creeps would have preprogrammed Rubio to be allowed into the room, something for which he had no answer and so stopped talking about the event, exciting and hair-raising as it might have been. Unfortunately, it turned into yet another loss for Little Marco.