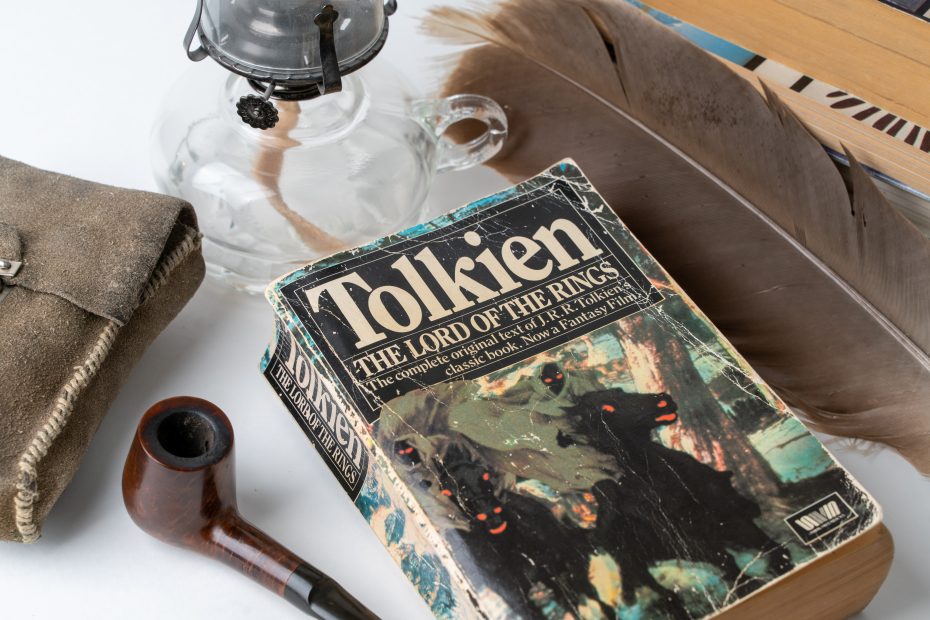 What’s the most important thing about JRR Tolkien, the legendary mind that created the whole “Middle Earth” universe that’s part of The Silmarillion, The Hobbit, The Lord of the Rings, and numerous other works and writings?

According to Amazon, which has just released the newest ad for the new Lord of the Rings show that it’s making, the thing you need to know about Tolkien isn’t that he created an entire language for the books, that his writings took him decades of painstaking work and attention to detail, or that his understanding of Anglo-Saxon myth and mythology deeply informed the world his created.

No, according to the woke streaming giant, what you really need to know about Tolkien is that he was a…wait for it…wait for it…you guessed it, RACIST! The great man that wrote all those works, bravely served in the rat-ridden trenches of the First World War, taught generations of students about the languages of old, and created a world that has inspired tens of millions should, according to Amazon, just be though of as a racist.

What made Amazon’s announcement about Tolkien and the “Racism in Middle Earth” documentary it released before its upcoming and not all that anticipated new Lord of the Rings show all the more ridiculous is the fact was that Tolkien wasn’t racist, and so the woke streaming people had to come up with their own stories about Tolkien’s racism, none of which make sense when examined.

The main claim, both in the statement and documentary, is that there weren’t enough “actors of color” in the Lord of the Rings movies…movies that were directed by Peter Jackson and came out decades after his death.

In any case, it wasn’t the only ridiculous claim made about Tolkien by those that would profit off his work but hate what he stood for (traditional English life, the blissful existence of the lush, green countryside).

The other big one was that Tolkien was racist because “he made the orcs seem like minorities,” a claim advanced by many members of the Amazon staff interviewed for the documentary, almost all of whom were white.

Problem is, Tolkien didn’t intend for the orcs to be any particular race. For one, he hated allegories and said that Lord of the Rings wasn’t one. Additionally, he never much describes what the orcs looked like in the books; their look as monstrous beings comes also from Jackson’s fabulous movies. And, even if he did, no one other than those Amazon personnel are the ones saying monstrous, unthinking killers remind them of minorities…

So another leftist attack on greatness, though this time at least it was a miserable failure.