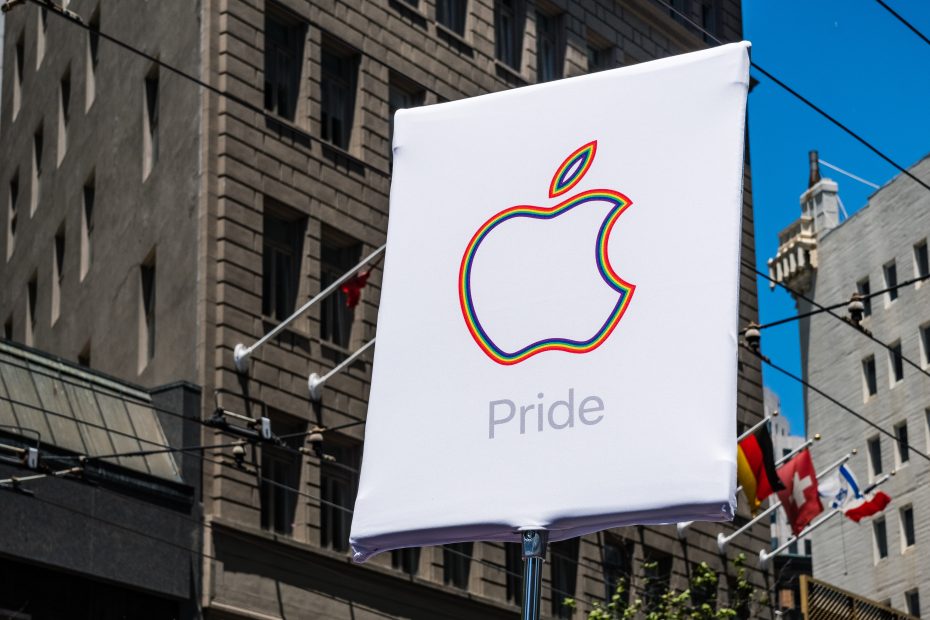 Apple Corp., seeking to celebrate pride month across the globe, decided to celebrate it in China by replacing the normal, dismal, greyish-black suicide nets installed around the Foxconn factories in China with cheerier, pro-gay, rainbow-colored suicide nets to catch workers attempting to jump to their deaths because of horrible factory conditions.

“Look, I understand that some of you don’t like the optics, that you think we should be focusing on improving factory conditions so that workers don’t want to commit suicide rather than installing rainbow suicide nets.

“I get that, and conditions inside our factories is something that we’re working on. We want to ensure that our slave laborers work in the best conditions possible for low-wage workers sweating away inside Chinese factories, far from any US labor regulations or the costs associated with them.

“But look, that’s not what Pride Month is about. It’s not about making the lives of Chinese slave laborers better, it’s about ostentatiously making it look like we’re pro-gay so that liberal consumers buy more of our overpriced products. That’s why Nike is having its slave laborers make rainbow sneakers, why the Marines are tweeting about rainbow bullets, and why we put up the rainbow suicide nets.

“Now, I’ll level with you: I thought the fact that I closely resemble an elderly, lesbian woman would be enough for us to skate through Pride Month without doing anything. Apparently not, as we had to splurge and spend $200 on the nets. I was furious about that waste of money, but whatever.

“Anyway, enjoy the nets, because putting them up is all we’re gonna be doing for those slaves in the factories. That way Americans can get their cheap new iPhones, phones that they now have the option of getting a rainbow cover for!”

The Chinese government, which is very anti-gay, announced that Apple’s “leftism” was “too far to the left for China’s communist system”, sent a swarm of secret police agents to beat up the workers and remove the rainbow nets, nets that the CCP officer in charge called “subversive”.

Sensing an opportunity to jump without the nets, half of the Foxconn plant swarmed out of the windows, Apple’s slaves jumping to their deaths rather than work another day in the horrific conditions of the plants. Cook was reportedly furious at the delay in production caused by that mass suicide.

Apple customers were, however, generally angrier about the “homophobic” attitude of the CCP than the delay in production or mass suicide, some of them taking to Reddit to organize a volunteer legion to invade China and replace the rainbow nets. It disappeared shortly after landing near Hong Kong, with the CIA guessing that most of the very, very gay legion members had been wiped out by Chinese militiamen.