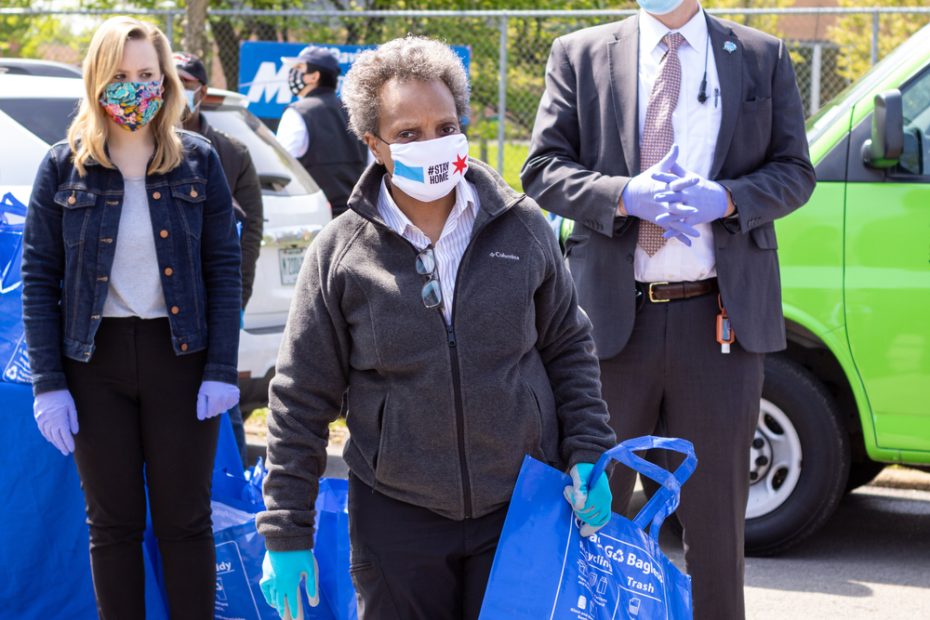 Things got awkward in Lori Lightfoot’s Chicago yesterday when police officers in the Chicago Police Department appeared in a press conference to discuss their “dramatic” success in fighting crime in Chicago by cracking down on “hate speech” among the city’s residents.

Speaking on that, one of them, an officer named Damore Washington, said:

“Look, there’s a lot of hate, particularly hate speech, in Chicago right now. We saw how awful it was when Jussie Smollett was attacked by those MAGA hat clad racists. We know that people of color get treated differently by whites in the wealthier areas of our great city. We know that people say rude and nasty things behind the backs of people of color because of ignorance and racism.

“And look, a lot of this is caused by ignorance and racism. People see a young black man breaking in a car, shooting a handgun, slinging crack, or whatever, and they thing ‘what a criminal’. Or they say that, often using hate speech of some sort or another. What they should be thinking and saying is ‘that young man looks like he needs help; let me help him get back on his feet.

“So what we in Chicago PD are doing is cracking down on hate speech to make sure that happens. You won’t be allowed to say bad things about black people any more because doing so is hate speech and hate speech just won’t be tolerated. So that’s how we are going to fight crime and turn this city around.”

Washington then ended his speech to much applause, with people apparently either not realizing or not caring about the constitutional implications of his comments, before the next officer, also black, prepared to step up and speak on the issue of fighting hate speech in a city wracked by homicide, theft, and rape, mainly committed by young black men.

But he wasn’t able to, as a cacophony of automatic gunfire just a few blocks away forced the police to respond with drawn weapons while the journalists and eminent persons of Chicago that had been applauding the latest soft on real crime policy reverted to hiding behind whatever cover was available and calling on the police to deal with the gun-toting criminals with all due haste.

Completely unsurprisingly, later reports found that those firing the guns were not racists bent on using hate speech to describe young black men, but were instead young black men fighting over a street corner from which their respective gangs could sling crack and heroin from. Over 300 rounds were fired and two young men were injured, one of them from the recoil of his rifle smashing the metal receiver of his AK-47 into his unsuspecting nose. Over $300,000 in property damage was done, however, by the rounds flung all over the city by the criminals and their bad aim.