Biden Accuses Russia of Putting Documents in His Garage 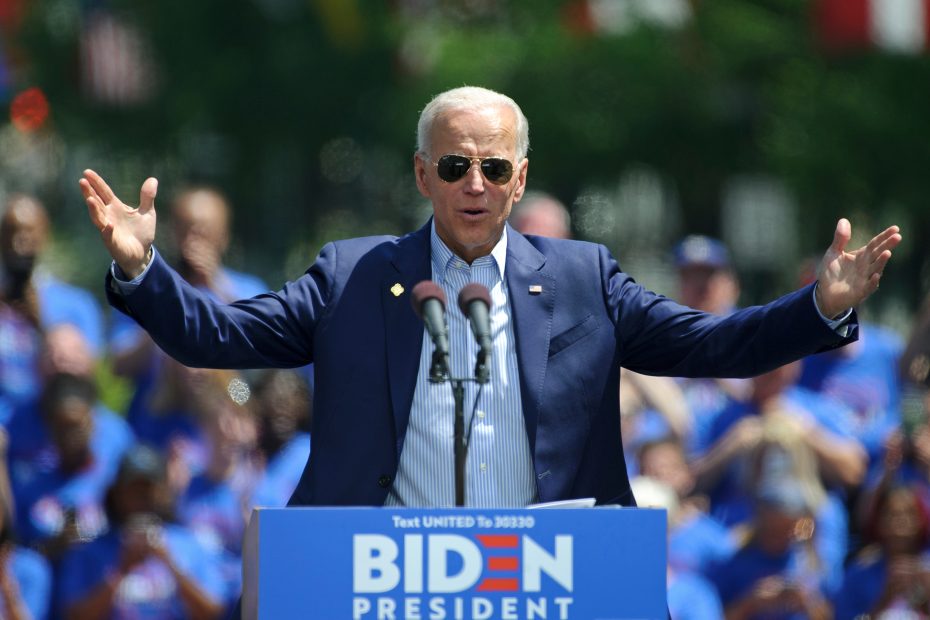 Who’s to blame for the latest Biden disaster? Is it Hunter Biden that’s in trouble for selling stuff to the Chinese in exchange for gems, no limit credit cards, and all the other blessings of influence peddling (minus the 10% for the Big Guy, of course)? Is it Biden’s fault for taking the documents with him and then filling his garage and a think tank with them? Is it someone on his staff’s fault for not making sure that he wasn’t acting like an idiot?

Not according to Biden. According to him, Russian President Vladimir Putin is to blame because “Russia” put the documents in his garage and the U Penn Biden Center.

Such is what Biden said in an MLK day speech that quickly went off the rails, with Biden saying, after about 20 minutes of rambling lies about how he was on the forefront of the Civil Rights Movement from its very first day, that he wasn’t to blame because Putin did it. In his words:

“Now look here. There’s been a lot of talk, a lot of nasty things said, about some documents. You know what I’m talking about, all that malarkey about what was in those boxes in my garage. A locked garage! It was locked up, they were just some papers about this and that. No big deal.

“Or that’s what I thought. Thought it was just a few things about my time in the White House with Barack. You know, some bills, some lists of the best White House ice creams, a couple lists of things I did and signed. Maybe a few fun photos. Those are cool, we went to some fun places!

“But that’s not what was there. No sir, no how. Nope. Turns out that Putin’s spies snuck in, took those papers, and some classified information. They wanted to make me look bad, so they set all this up just to make sure that I got in trouble! That’s because Putin was scared of how much I’m doing to protect Ukraine from his Nazis, how I’m fighting for freedom and LGBTQ+ individuals everywhere. And anyone who says otherwise is a lying, dog-faced pony soldier that’s just pushing a bunch of malarkey. Got that, Jack?!”

Putin denied the accusations, saying that he has more important things to focus on than trying to put some papers in a senile man’s garage.