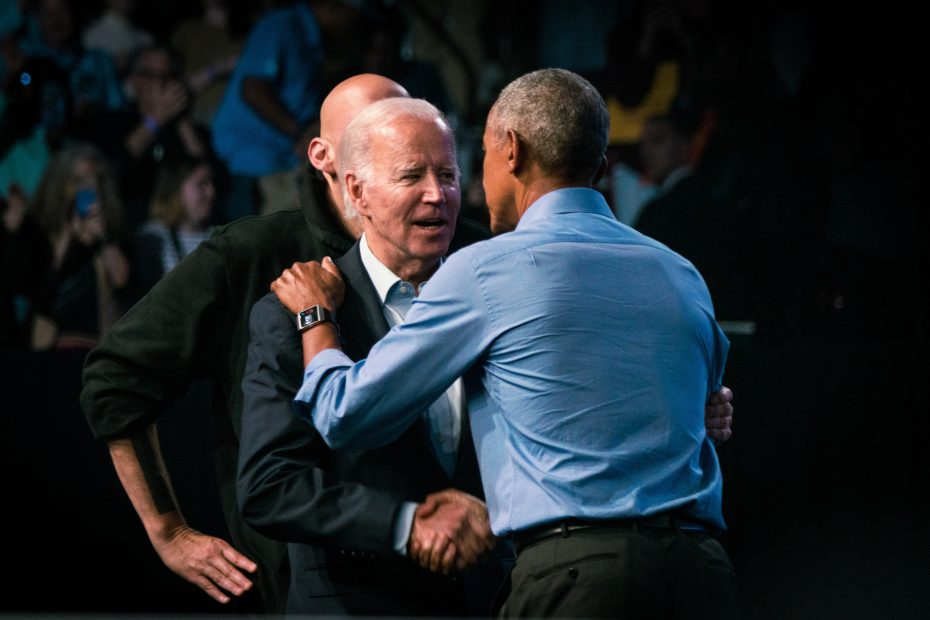 Unsure of how to deal with continued, persistently high inflation, President Joe Biden is calling on former President Barack Obama, under whom he served as Vice President, to use the tool for which the Obama presidency became most famous to take on the inflation threat.

No, that’s not Air Force One, on which Obama traveled the world apologizing for how terrible (in his demented view) America was in the past. Nor is it the Central Bank, perhaps the most important and appropriate means with which Biden could tackle inflation, with which Obama led America on the slowest recovery to a recession.

Rather, Biden is asking Obama, who he once again described as “clean and articulate”, to use a Predator drone to “drone strike inflation because it’s terrorizing the wallets of average Americans.”

That request came in a recent speech given by Biden to retirees at a Florida nursing home. To a crowd of a few dozen of whom perhaps only a half-dozen were paying attention to Biden rather than a checkers match, Biden said:

“Look, inflation is scary and dangerous but we got tools to take it on, Jack! Lots and lots of em, I tell you what. and most of them are things that heck, you probably wouldn’t have thought of.

“Like there was this black fellow I used to work with. Think his name was Barry or something. Nice guy, way less criminal looking than Cornpop and most black guys. Clean, articulate, light-skinned. Real winner. Anyway, he knew how to take on terrorists and scary things: with drones! He killed em. Blew em to bits with hellfire missiles. Very cool, very effective, he got lots of em over the years!

“So we need Barry to come back with his robot plane and help us out! Heck, inflation is scary, but even it can’t take on a hellfire missile! Those things can blow up cars, buildings, everything you’d want to take on with a missile. So why not inflation? Let’s just blow it up.”

That was enough for Dr. Jill, who walked up on the stage and led off the left side, on which a table with a waiting bowl of warm oatmeal was beckoning Biden.

Former President Obama declined to respond on social media, obviously deciding that there was no way to win or gain anything if he did so.

Former President Donald Trump did, however, respond. He mocked Biden on Truth Social, not for suggesting that inflation could be blown up with a missile but rather for limiting himself to a hellfire missile, saying that he would “once again drop the MOAB, the biggest conventional bomb ever dropped, on inflation, blowing it up like I blew up those ISIS tunnels. Many such cases!”