BIDEN DEAD: Kamala Investigated, “Dr.” Jill Sues LifeAlert after Biden Falls and Doesn’t Get Back Up 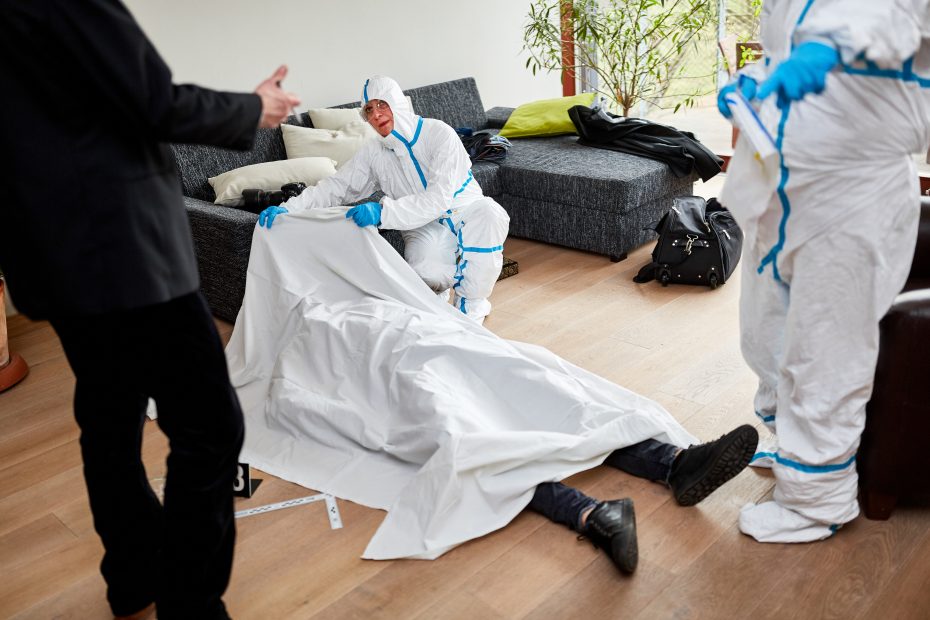 Things got worse than ever for Biden yesterday, as he died. Not in the polls, not in the court of public opinion, but rather in reality.

Apparently, what happened was that he was trying to retreat to the basement for like the 14th day in a row, hiding out from the public while letting the marginally more competent (compared to his senile self) aides in the White House manage his affairs. “It worked for the campaign, why not now?” he said while hustling down the stairs to catch the daily Matlock rerun.

Unfortunately for him, he took a tumble while trying to rush down the stairs and broke a number of bones, including his skull and multiple vertebrae in his back.

Desperate for help, he kept clicking the LifeAlert button that “Dr.” Jill forced him to wear around his neck whenever alone, but it didn’t work. The battery was apparently dead, as LifeAlert has been using cheaper, far less long-lasting batteries as a way of handling the cost of inflation on their profit margins.

Biden’s untimely passing led to two main media circuses in the White House: Kamala Harris, shortly after being sworn in as president under the 25th Amendment, was placed under investigation for murdering him and “Dr.” Jill sued LifeAlert for negligence in using shoddy materials.

The lawsuit was quickly thrown out by a judge, who found that the box Biden’s LifeAlert came in included a large warning on the outside saying “WARNING: this device uses sustainable batteries with a short life. Replace after two weeks of continuous use”. Biden didn’t do that, as he completely forgot, so LifeAlert was found not liable and “Dr.” Jill left furious.

The Kamala situation didn’t resolve itself immediately, however. Investigation of the stairwell Biden fell down found a large amount of Canola oil on the stairs, along with seven banana peels, one of which Biden appears to have slipped on.

Though there is no security camera footage showing Kamala slathering the stairs in Canola or tossing banana peels along Biden’s expected path of travel, nor are there any fingerprints on the banana peels themselves, multiple aides in the White House have apparently told investigators that they saw Kamala eating bananas all day the day before Biden’s passing and, more suspiciously, slipping the peels into her purse, which was oozing oil of some sort.

Kamala has ordered the Justice Department to stop the investigation into her, but it, citing precedent from the Trump era, has refused to follow the president’s orders and is instead doing whatever the career hacks within it want.

Though they like Democrats, the FBI agents on the case hate Kamala’s cackle and so are not bending on the issue and have so far continued to look into it despite her threats.