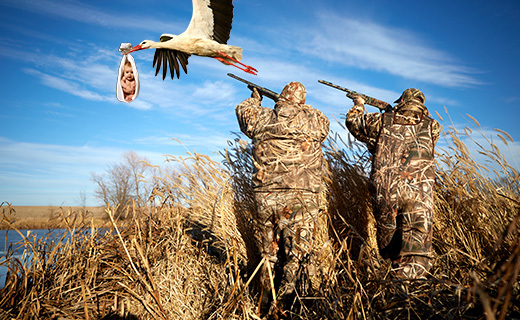 The Supreme Court recently blasted the current abortion regime to bits, with Justice Alito saying, in the opinion he wrote for the majority:

We hold that Roe and Casey must be overruled. The Constitution makes no reference to abortion, and no such right is implicitly protected by any constitutional provision, including the one on which the defenders of Roe and Casey now chiefly rely—the Due Process Clause of the Fourteenth Amendment. That provision has been held to guarantee some rights that are not mentioned in the Constitution, but any such right must be “deeply rooted in this Nation’s history and tradition” and “implicit in the concept of ordered liberty.” Washington v. Glucksberg, 521 U. S. 702, 721 (1997) (internal quotation marks omitted).

The right to abortion does not fall within this category. Until the latter part of the 20th century, such a right was entirely unknown in American law. Indeed, when the Fourteenth Amendment was adopted, three quarters of the States made abortion a crime at all stages of pregnancy. The abortion right is also critically different from any other right that this Court has held to fall within the Fourteenth Amendment’s protection of “liberty.” Roe’s defenders characterize the abortion right as similar to the rights recognized in past decisions involving matters such as intimate sexual relations, contraception, and marriage, but abortion is fundamentally different, as both Roe and Casey acknowledged, because it destroys what those decisions called “fetal life” and what the law now before us describes as an “unborn human being.”

Well, President Biden was less than pleased with that outcome but saw no way around the court’s reasoning: the issue was being returned to the states for them to decide.

It was then, late at night days after the decision, that Biden had an idea. According to an anonymous insider, Biden, jumping up from his lukewarm oatmeal and showing more energy than he had in weeks, said:

“Hey, I got it! What if, instead of trying to push abortion on people and deal with the baby issue that way, we instead declare an open season on storks, not only with no bad limit but with a reward for all the dead storks brought to us? That would get people wanting to blast the birds, which is good because they, you know, bring the babies!”

He then started laughing to himself and said “ain’t that right, Jack?!” to no one in particular a few times before falling asleep.

His advisors were against the plan, telling him repeatedly that storks did not deliver babies and that the plan would fail because of that, but eventually had to give up because Biden was so insistent that it would be a “massive success” and “turn the election around.”

And so Team Biden launched the “kill a stork, get some pork” program, which provided meat vouchers in exchange for dead storks, the meat vouchers being incredibly valuable thanks to Bidenflation, a price problem made worse by the flood of vouchers entering the market.

Though a million storks are estimated to have been killed thanks to the plan, the number of children born has not changed so far, a problem Biden attributes to “shooting the wrong storks”.

He has reportedly asked General Milley to have the Air Force get involved, but details on that change to the plan are lacking at this time.