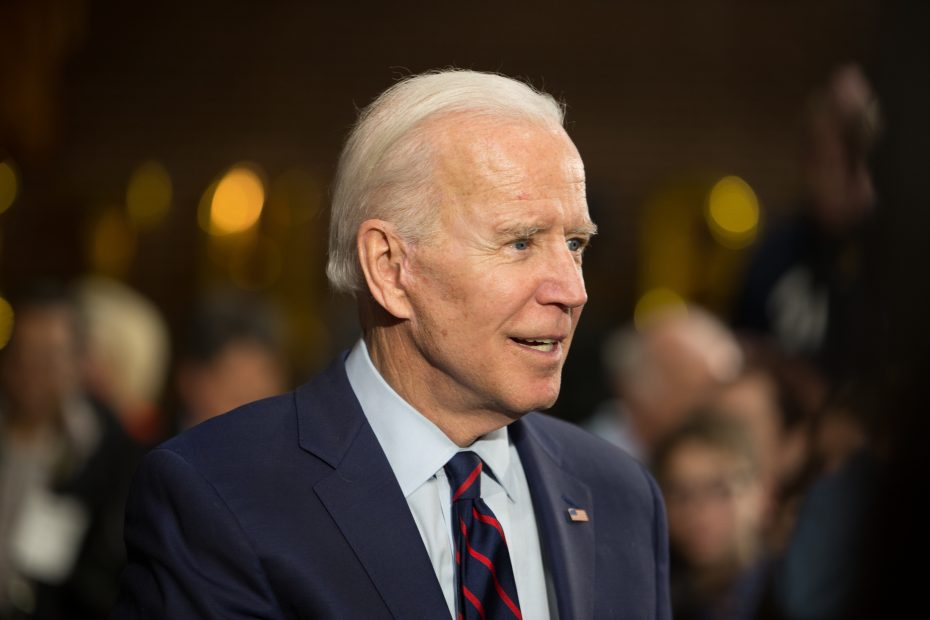 Continuing on his democracy kick following the infamous speech given in front of the Marines in their dress blues and red lighting, America’s Resident in Chief, President Slow Joe Biden, decided that it was high time the powers that be decide to redefine “our democracy” to mean something else.

In fact, Biden decided to offer a suggestion on how to redefine it halfway through a rambling speech about not just “our democracy” but about how the “fascists in the GOP” want to “destroy freedom and liberty” by doing things like “rolling back the very prudent, smart, and common sense censorship strategy that Twitter has so far engaged in” and “stopping the party of progress from moving forward with very smart, very necessary gun control policies.” Because fascists love free speech and gun rights now, apparently.

What did he suggest that “our democracy” be changed to? Simple:

“those folks at..ummm…at, well, you know, the dictionary…Webster’s or whatever…you know, Jack, the thing…well, they gotta redefine ‘our democracy,’ because the definition right now just doesn’t make any sense at all. Heck, Trump getting elected could technically be considered part of it! I know, it’s crazy, the orange guy being part of our democracy! Just don’t make no sense at all. But we can fix that! Just need to do a bit of redefinition…with the Webster’s people. Instead of having it be…well, whatever it currently is…to meaning that our democracy is when people who support the meaning and values of our democracy win…which would mean Democrats right now. But would have meant Republicans back in the like past with Lincoln and when the Democrats were racist…not me, Jack! Cornpop and I are good friends now.”

So it turns out to have not been so simple an explanation after all, with all the typical Bidenisms coming in to play and fill up some space as Biden tried to keep his supporters, or at least far-left voters that now dominate the  agitated and willing to rally to the Democrat cause on Tuesday.

Unfortunately for Biden, however, the crowd lost interest after being reminded that Lincoln was a Republican snd so all seven or so of the non-journalist or Biden regime officials in attendance for the speech started wandering away, finding the tent selling soy-based drinks far more interesting.

Biden, furious that people weren’t listening to him, then started yelling at the crowd for not being ready and willing to defend “our newly defined democracy” from the attacks of “those vicious, fascist Republicans.”