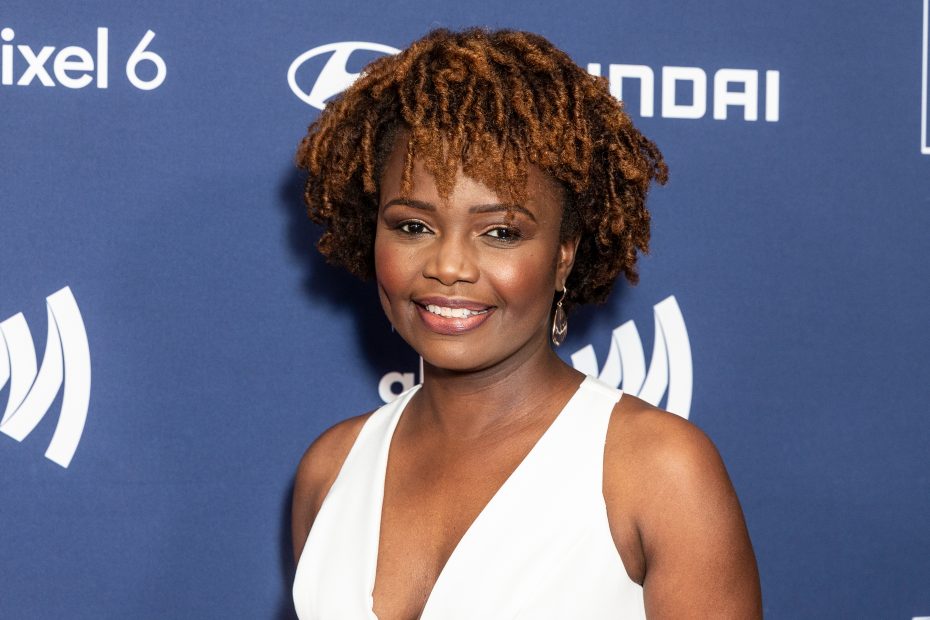 Recently, Kamala Harris defended the Biden Administration’s handling of the border, saying that it was under control despite Chuck Todd’s protestations. That awkward back and forth began when Kamala bizarrely insisted that Trump is responsible for the problems at the southern border, saying:

“The border is secure, but we also have a broken immigration system, in particular, over the last four years before we came in, and it needs to be fixed.”

Even Chuck Todd wasn’t impressed and pushed back on her claim about the border being secure, noting the massive flood of humanity that has crossed it lately, asking:

“We’re going to have 2 million people cross this border for the first time ever. You’re confident this border’s secure?”

But Kamala didn’t back down! Sticking to her obviously incorrect line, Kamala just kept repeating the same nonsense, saying:

“We have a secure border in that that is a priority for any nation, including ours and our administration. But there are still a lot of problems that we are trying to fix given the deterioration that happened over the last four years.”

Well, Kamala and Katrine Jean-Pierre must be in a competition over who can make the best case possible against affirmative action and hiring people based on “diversity” rather than merit, as she just said something even dumber during a spat with Peter Doocy.

Doocy kicked things off by asking “by what measure is the border secure?”, going on to point to both the massive number of migrants that have crossed this year alone and the tidal wave of illegal narcotics that cartels are pushing across Biden’s open border as examples of why the border is far from secure.

Jean-Pierre, attempting to dismiss his question with a snide remark, simply said “It’s secure because it’s under control. That should be obvious, Peter.”

Doocy, firing back, said “Whose control? The cartels?”

Well, for whatever reason, Jean-Pierre decided that then was a good time to tell the truth. And so she agreed with him on that and defended the border handoff to the cartels, saying:

“Actually, Peter, yes. We here in the Biden Administration believe in repenting for the past mistakes America has made by working toward a more diverse future. And that means that, when possible, we need to put minorities in control.

“Who better to put in charge of the border, by that metric, than the cartels? They’re almost entirely composed of Latinx individuals, are very knowledgeable of the area, and are more than willing to keep things in order. That means we get lots of border crossers, yes, but it’s very organized and the Latinx individuals are in control again. We think that is a good thing, as we believe in diversity.”

For once too stunned to be snarky, Doocy sat down with his mouth agape at Jean-Pierre’s admission.