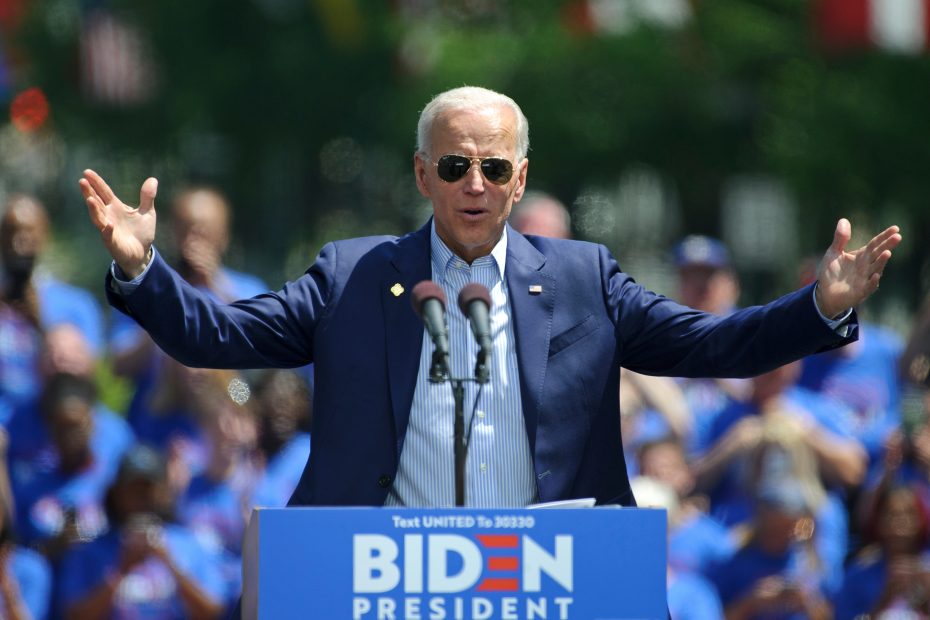 Try as Team Biden might to make inflation go away, primarily by raising interest rates to try and get the economy slowed down and inflation down with it, the Fed’s tactics just aren’t working like they used to.

Interest rates are up, people are mad about their mortgages being more expensive and the economy cooling off, and no one really knows whether the economy is about to crater or things will work out despite the continued, feckless management of our economy by the idiots in charge.

But, Biden can’t just say “well, we hope it all works out, let’s see what happens!” He’s the president, and so he has to pretend that what’s going on right now isn’t that bad or is even a good thing, with Americans being told they should actually like what’s going on because it’s good for them in the long run.

So Biden tried saying that in a speech, telling the crowd “Look, folks, I get that a lot of you are upset with how the economy looks right now. It’s never good to be in a situation where you might lose your job, where credit card bills are peeling every remaining cent you have, where it looks like things are looking badly economically and the saved money you have to fall back on isn’t enough to make ends meet. I know, I’m from Scranton, Jack!”

Not a great start, but also not a horrible one. But then things took a turn for the worst, with Biden deciding to tell people that really inflation was a good thing because it meant that their stock holdings would go up in price eventually and business profits would increase because they’d get more money from consumers. In his words:

“But look, here’s the thing. Really inflation is a good thing. It means that you’ll get more money for your stocks, because there will be more money used to buy them! Think about that, $200 instead of $100 for the same thing, Jack! That’s more money you have to live on. Same thing for businesses. More money for goods means profits will go up! That’s a good thing, and it means American businesses are gonna grow bigger than ever and the stock market will just keep going up!”

Biden was savaged for that bit of his speech, with people pointing out that 1) if business costs increase too because of inflation, then profits won’t be higher, just total revenue, 2) that profits and stock prices could be higher, but not in real terms (compared against inflation), only in nominal terms, and 3) that none of that matters to the normal people without savings who are laid off because of his disaster of an economy.

KJP, when asked about hose points in a press conference, said that any criticism of Biden was “racist”.