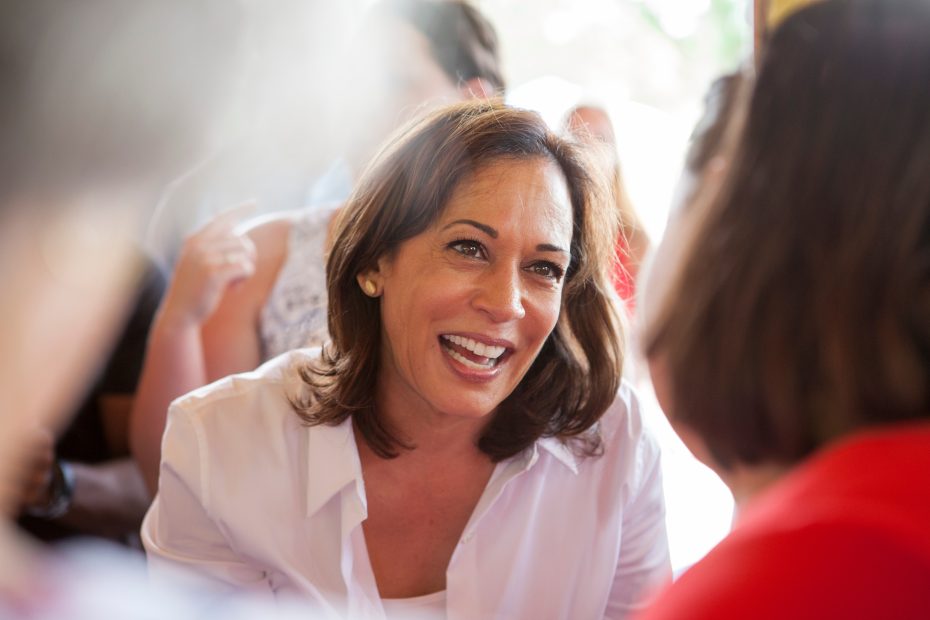 Cackling Kamala Harris is Team Biden’s border czar. As could be expected of someone of her…utter vapidity and incompetence, she’s done a terrible job in that capacity and has probably done worse than even detractors of the Biden regime could have imagined.

But now, with the illegal immigration crisis coming back to the forefront of the culture war fight for whatever reason and the recent outrage regarding her sharing of her pronouns during a meeting, Kamala has woken up and decided to take action.

Unfortunately, it’s not the sort of action that many conservatives wanted to see. Rather, she’s going “full woke” with her new policy, both encouraging illegal immigration and pushing the pronoun nonsense on even more people.

So what’s she up to? She’s requiring that all who cross the border share their pronouns with Border Patrol officers so that those who are released into the interior of the country (all of them except for those deemed to be “racist”) can be treated with respect and have their pronouns correctly stated by the officers that many argue should be arresting them.

Kamala announced that change in border policy in an interview with CNN. When asked by Brian “the Potato” Stelter what she was doing to protect the rights and lives of “trans undocumented immigrants” and “non-binary, non-documented individuals”, Kamala said:

“Well, Brian, I’ve actually taken major steps to respect their right and keep all LGBTQ+ undocumented individuals safe from bigotry or backwardness once they arrive here. I’ve done that by encouraging all Border Patrol officers to approach the undocumented immigrants upon seeing them arrive, but to refrain from arresting or investigating them.

“Rather, I want them to carry around ID printers, like on the ATVs and helicopters and whatever, so that when the undocumented individuals are approached and treated with respect, of course, they can be asked for their names and pronouns.

“That way, if they later have contact with law enforcement officials or are getting a job or something, they can just show the card and let others know their pronouns so that they are treated with the pronoun respect that all LGBTQIA+ individuals deserve, something that I find very important and think absolutely needs to happen to keep them safe from harm if dealing with bigoted Americans.”

Kamala did not, however, address however, the dozens of Americans that have been killed by illegal immigrants and how those American citizens can be kept safe, nor did she not what was being done to stop the mass deaths of illegals occurring at the border, ignoring those very real problems to instead focus on the phantom menace of illegal immigrants not having Border Patrol agents or law enforcement officers respect their pronouns.