BREAKING: Crowds Cheer “The View” Host Joy Behar’s Sex Strike, But Not for the Reason She Was Hoping [SATIRE] 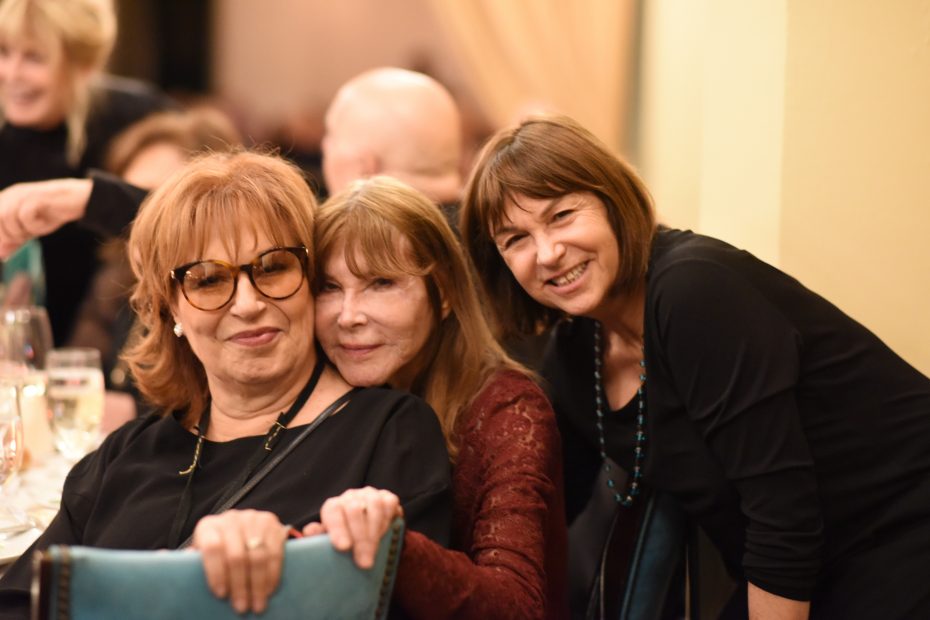 Things got awkward after Joy Behar’s delusional idea that if she goes on a sex strike, men will change their opinion on abortion laws…or something.

She said (and this isn’t satire, unfortunately):

“Women in the world have conducted sex strikes in history. In 2003, a sex strike helped to end Liberia’s brutal civil war. The woman who started it was awarded the Nobel Peace Prize. In Kenya, they forced a sex ban until fighting ceased. In one week, there was a stable government. We have more power than we think we have, and some of it could be right in the bedroom, just saying.”

Rather, it just looks like Joy really wants to punish liberal dudes that married liberals for some reason, despite them generally already being whipped and in favor of infanticide.

In any case, a crowd of raucous, cheering Americans made its way to the ABC building where “The View” is filmed soon after the segment in which Whoopi Goldberg and Joy Behar sliced their hands and made a blood oath to not have sex until Roe v. Wade was overturned.

Why? Because they were thankful that those two menaces were finally off the streets and sheets. A motley crew of men and women, making some bizarre claims to the reporters near the building, saying:

“Yeah, those two harass us constantly. We’ll just be sitting around at some bar, having a drink and a smoke and then those two show up. They order their cosmos, laugh and giggle, and then have their security guards grab a few of us to go home with them.

“It’s horrible. Most of the time Whoopi just eats and watches, but Joy…she’s ravenous and cruel. Let’s hope this sex strike of Joy’s lasts forever!”

Were they telling the truth? Who knows. The group was calling itself the “SexSchizos”, so probably not.

Regardless, other than those people, the response to Joy and Whoopi’s sex strike was mostly muted. One legend, replying to her in a tweet that got lots of hate, quoted George Carlin and said “It’s always the ones you wouldn’t want to have sex with anyways.”

That sent Joy into a fury on the next segment, though one exasperated cohost did point out that her sex strike is like an unemployed person going on vacation, as no men have been interested in decades anyway.

Joy then ran off crying while Whoopi at another donut and rolled her eyes.

Trump, posting about the sex strike on Truth Social, said “LOL! No one’s interested, Joy! It’s not a strike if it’s not voluntary!” That joke got more likes than the original clip of Joy announcing the sex strike got when it was shared by The View’s Twitter account.