BREAKING: Planned Parenthood Forced to “Abort” Itself in Wake of Dobbs Decision 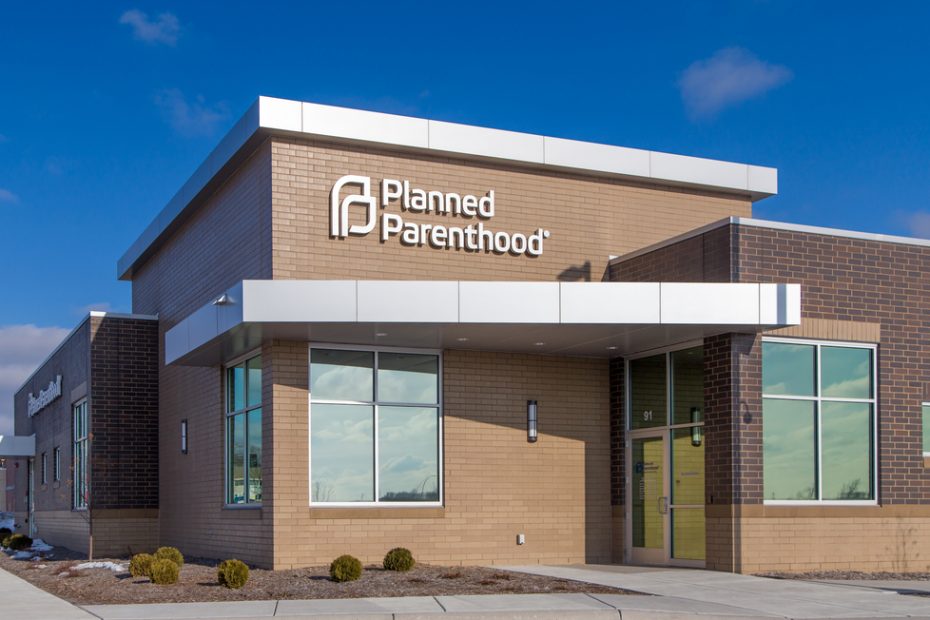 Following the Supreme Court’s awesome and excellent decision in Dobbs, the leftist organization Planned Parenthood faced a yuge problem: thanks to the conservative victory in the courts and the massive win that it represented, the right was on a roll and willing to start taking more emphatic and direct action against its enemies.

And one of those enemies is obviously Planned Parenthood, which routinely shills for Democrats and is obviously at odds with the right by its mere existence.

So the GOP in red states walloped Planned Parenthood with a whopper of a choice: either pack up and leave or “abort” your organization and just go away.

Now that was a tough decision for the professional baby killers at the woke, leftist institution!

And it had trouble deciding. If it dissolved, it wouldn’t be able to kill any more babies and make millions saving the human body parts from the procedures, which it obviously was less than happy about. On the other hand, however, if it moved then it would be hit hard by the left for bowing to GOP demands and retreating from red states.

Given that the people who run Planned Parenthood are the types that signed up to spend their careers killing the unborn, the “just move” option seemed like the best idea to them, but they quickly found out that blue states wouldn’t take them if they did that.

Gavin Newsom, giving a speech on why he wouldn’t let red state Planned Parenthoods migrate to his state, said:

“We here in California proudly defend and fight for a woman’s right to choose what to do with her body, including the right to kill a baby in her womb if she wants to, at any time and for any reason.

“And so we will have nothing to do with those that work on the side of the evil GOP and constrain a woman’s right to choose by moving out of red states and thus preventing women from getting abortions.

“If they were truly on the right side of history, on the side of women to choose, then they would act like the French Resistance and go underground to provide back-alley abortions and stop the red states from having their way.

“But Planned Parenthood doesn’t want to do that. It wants to move to our state. We say no! No collaboration now or ever!”

With Whitmer, Pritzker, and Hochul signing on with Newsom, Planned Parenthood was forced to do what it didn’t want to and “abort” itself, dissolving in red states to go “underground”.

Few however stayed to act like the French Resistance, with far more acting like the actual French Army in WWII and just running away, deciding to cower and hide rather than fight or stand up to the newly victorious and ascendant right.