BREAKING: Republicans Pick Caitlyn Jenner as Speaker of the House 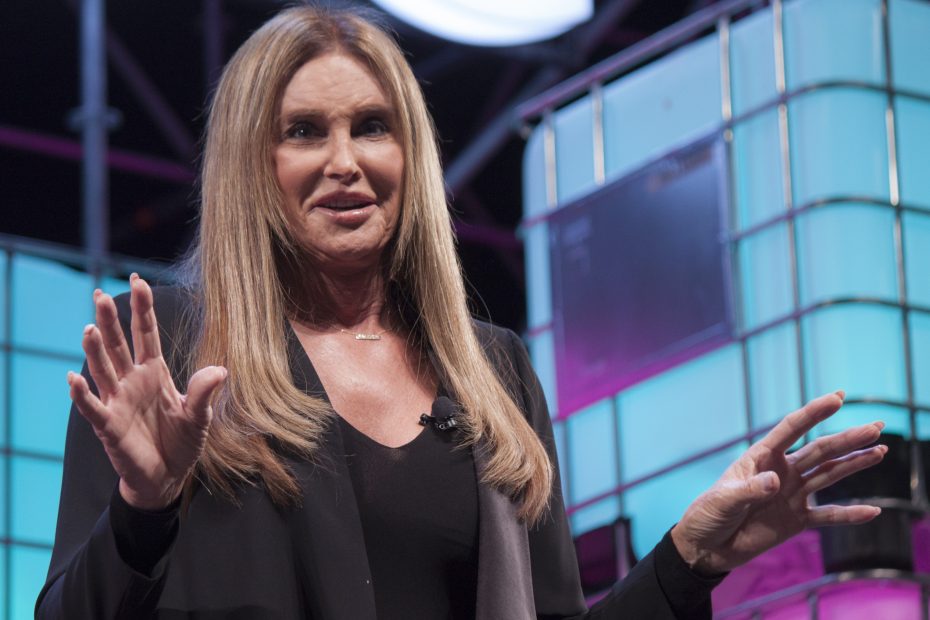 Ever ready to let down their voters in the most painful and humiliating way possible, Congressional Republicans finally got their act together to vote for one candidate and, ready to infuriate everyone but David French and his ilk, made Caitlyn Jenner the Speaker of the House.

Kevin McCarthy, who up until now has demanded that he be made Speaker of the House, said that he was “happy to step down so that Caitlyn could take the lead” because he knew that “she will do what is best for the Republic and her being the Speaker rather than me will show that it’s really Democrats that are the real transphobes.”

And so the Congressional GOP, which would have found gay marriage abominable as late as 2014 or so, is now on the cutting edge of transgenderism and attacking people for not believing in it, something Democrats will surely use to their advantage as they do their best to purge real conservatives out of any remaining vestige of power not openly hostile to them.

Joining the GOP in praising Caitlyn for becoming Speaker of the House was the former Speaker, Nancy Pelosi, who said that while she is “concerned by Caitlyn’s extreme, reactionary perspectives on some economic issues,” she is “excited to see that the GOP is now a welcoming place for trans people and has moved on from the transphobic days of Ron DeSantis’ anti-trans, anti-gay bills.”

Trump, furious about not being named Speaker of the House so that he could harass Dan Crenshaw and Nancy Pelosi from the Speaker’s chair, sounded off on Truth Social in a series of attacks that McCarthy called “transphobic” but many other Americans called “common sense”, saying:

“Now why on Earth would they appoint someone who cut his d*** off to be in charge of the House?! That’s insane! We need someone reasonable in there, not someone with that sort of issue. I’m sure Bruce is a very nice guy, but we can’t be having weirdos in the leadership of the government!”

Though the base was totally with Trump on that one, Congressional Republicans fully joined in the anti-Trump bashing after that post, saying that “transphobia and denial of trans individual’s dignity has no place in the Republican Party,” ignoring that the only popular thing a Republican did in 2022 was when DeSantis pushed back on the Disney groomers with as much power as he could. Well that and ship illegals to blue states, but Caitlyn and Co weren’t exactly rushing to solve the border crisis either, declaring that Democrats were also the “real racists” for not “treating illegals at the border with dignity and humanity.”

So, as usual, the idiots in charge are letting the base down.