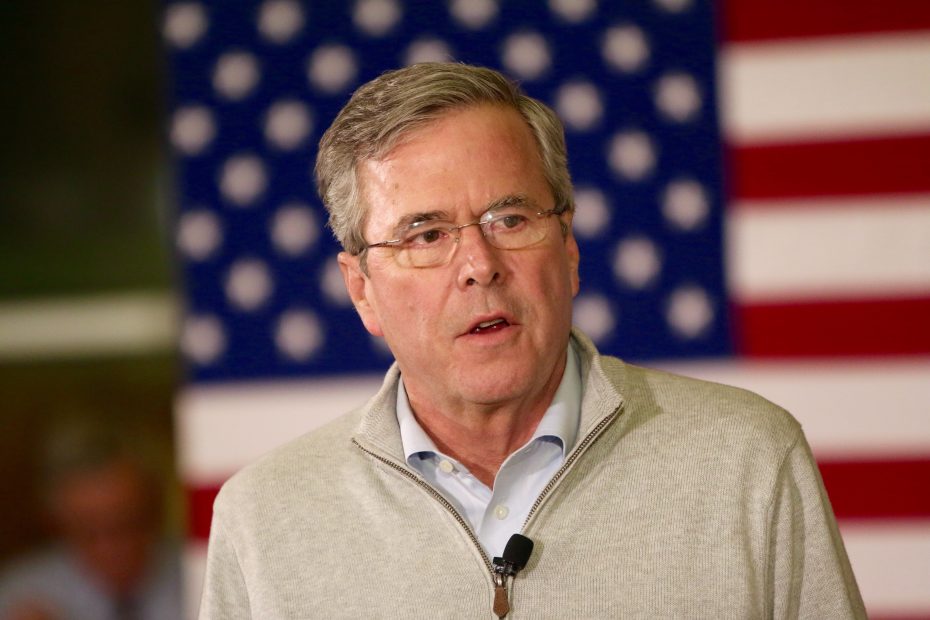 With Elon buying Twitter, or at least acting like he will if certain bot-related issues sort themselves out or are figured out in more detail, Twitter decided to back down from its previous Trump policy and unban the former president.

Resigned to what he must do, current CEO Parag Agrawal hit a red button in his office and lifted the ban, weeping many salty, delicious leftist tears as he did so.

Trump, though previously saying he wouldn’t rejoin Twitter even if unbanned, returned to the platform for just one hour so that he could mock Jeb! Bush a few more times.

Though he posted enough that all his tweets can’t be recorded here (it was an hour of near-constant Jeb! jokes), here are some of the best ones:

“Hey, Jeb! how many of those $70 guacamole bowls did you sell? Oh, that’s right, zero! No one wanted you in office, Jeborah!”

“@JebBush, remember when I bought your website? That was hilarious! You gotta keep track of those things, Jebby! I should have redirected it to a site about low testosterone rather than my campaign site, however.”

“Hey, Jebby, if you’re such a tough guy, as you claimed you were in that debate that I definitely won, why’d you block me? That’s not what a “tough” guy would do, Jeborah!”

“Jeb! might have been the worst campaign slogan of all time, which is why he never got to be president, unlike his not so smart brother! Americans would prefer fake WMDs than a bad slogan!”

There were hundreds more, with Trump posting the jokes like he’d been writing them every day since he was banned and just had to post them while he could.

Tweeting one last time before leaving the platform for good (supposedly), Trump posted a video, a compilation of all his great moments against Jeb! Bush on the debate stage.  It racked up over 1 million likes within 20 minutes of his posting it.

Speaking to CNN later that day in an interview, Jeb, who had obviously been crying all day as his eyes were pink and his face was puffy, said:

“I just don’t see what gives anyone the right to be so mean. I was a good governor and would have been a good president! Mr. Trump needs to learn to be nicer, this just isn’t how Republicans should act! We need to be nice guys again, nice guys always get the gal!”

Trump posted on Truth Social shortly after Jeb did that interview, saying “No they don’t Jeb, they never do. People like me do, that’s why I’m married to Melania and you’re married to what’s her name! Sad!”

Jeb, seeing that pop up while he was on air, started crying again and had to be escorted out of the studio as the tears melted the makeup on his face and turned into a huge mess.