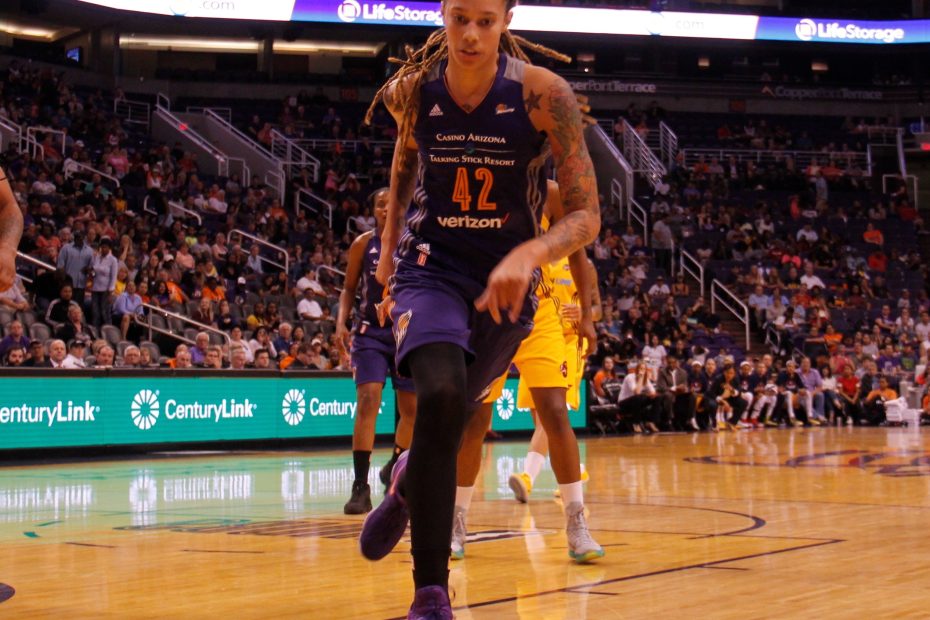 WNBA “Star” (can one really be a star if single digits of people show up to watch the championship?) Brittney Griner was just released from Russian prison after Biden made heroic exertions to free a woman who committed a crime in Russia that we still theoretically lock people up for in the United States, releasing an arms dealer from American prison so that we could get back a black lesbian that was known before her arrest for protesting the American flag and national anthem. Quite a victory for America, that release!

Well, she’s back in the United States and things are looking like they’ll go back to how they were before her lockup in a Russian penal colony. In fact, Brittney decided to start smoking a joint on her return flight, obviously having not learned the lesson that maybe smoking weed can lead to deleterious consequences, and getting incredibly high given her reduced tolerance from not having smoked any jazz cabbage in the gulag. Kamala Harris reportedly partook as well despite marijuana still being illegal and the plane they were on being a government plane.

But that was just the first part. Immediately upon landing in America, Griner, unaccustomed to having to see the American flag thanks to her time in the Russian gulag, was shocked and lost her cool when the flag was unfurled to honor her. Going berserk (the weed might have played some role in this) upon seeing the flag, Griner first refused to leave the aircraft, then, when she was gradually pushed out of the plane, started crying and took a knee, refusing to get up until the flag was taken away. She then gave a long speech about protecting the rights of gay black women. So that’s who we got back after much, tiresome effort. Wonderful.

In contrast, the “Merchant of Death” landed in Russia to much applause and was greeted by Putin and the head of the Wagner Group, who is reportedly relying on him for arms as the Ukraine war drags on. He was, after chatting with those two figures about business for a few minutes, led to Red Square where he was cheered by a crowd and got to listen to the Russian military band. He then saluted as a mechanized division rolled past in a display of Russian power and patriotism.

Putin then gave a rousing speech about patriotism and sacrifice, with no one in the crowd even thinking about dishonoring the Russian flag or protesting the national anthem. They did, however, mock the US for bringing back a woman that hates it.