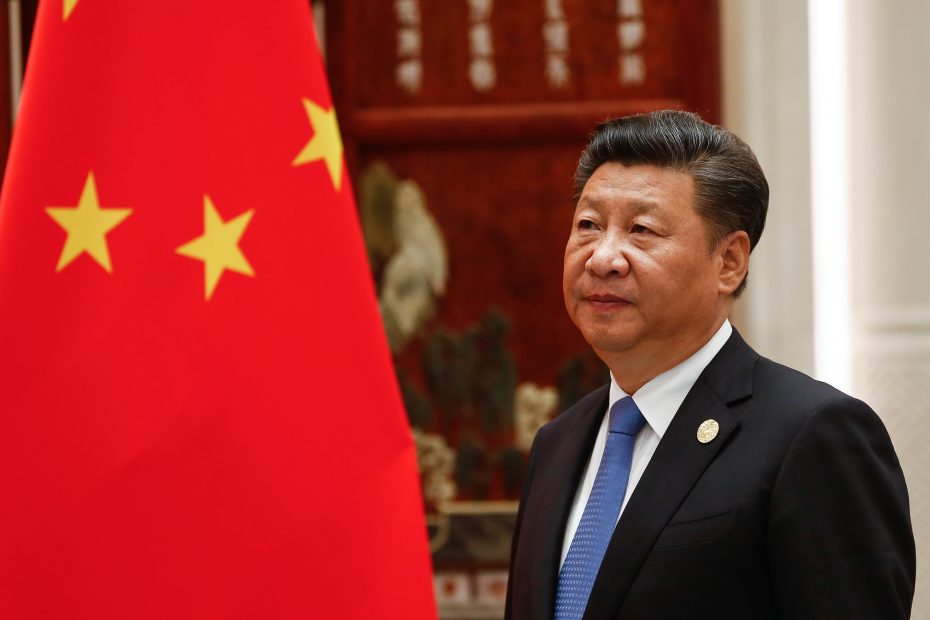 Who is it that is behind the recent push for gun control in DC, demanding that Americans hand over their guns and leave themselves defenseless and open to the predations of any who might want to take advantage of them?

Turns out, though the Democrat politicians are the ones mainly involved in pushing the gun control demand, they’re not the ones who are really behind the idea that American citizens should disarm themselves because a few tragedies made people sad.

Rather, the idea appears to have come from some of Hunter Biden’s friends in China,  cynical masters of power who, in the tragedies in Uvalde and Buffalo saw not distressing deaths or horrid examples of the deep depths of evil to which humanity will plumb, but rather an opportunity to leave America vulnerable to attack.

Apparently, the Red Chinese have been watching Red Dawn a few too many times and think that a) they can invade the US and b) that if Americans are disarmed ahead of time that they will be easily able to brush aside our woke military and march to victory.

So, in a program funded jointly by the state and a few entrepreneurs that would like to buy up American land, the Chinese started a massive lobbying campaign, throwing gobs of cash at Democrat politicians and RINOs that they thought might be in need of campaign donations and thus susceptible to an influence operation.

They didn’t tell their targets what was really going on, of course; much as Pelosi and Co. might hate America, they want to remain in power over it and be the oligarchs of note, something that would be impossible if the Chinese took over.

But they fall for woke Trojan horses all the time, so the Chinese just tricked them by saying the money was meant for gun control that would “stop Asian hate” and “help the US focus on paying its national debt rather than bickering over gun control.”

And it worked. Pelosi, Schumer, Raskin, and all the others didn’t suspect a thing and pocketed the cash while demanding with all possible force that the government crack down on gun owners and seize weapons.

The Chinese were particularly happy to have bought off Cornyn of Texas, one of the main pushers of gun control in the Senate despite being a Republican, rightly seeing him as someone who could be an opportunity to get the right to go along with their plans as well.

Speaking about the operation to Chinese media, rightly figuring that no US intelligence agency or politician would care enough to read what he said, the head of the Chinese invasion force said:

“Yes, there will no longer be a gun behind every blade of grass when this project is complete, so when our forces land we will be able to swiftly mow the grass and subjugate the Americans. Reds for red flag laws, you might say!”