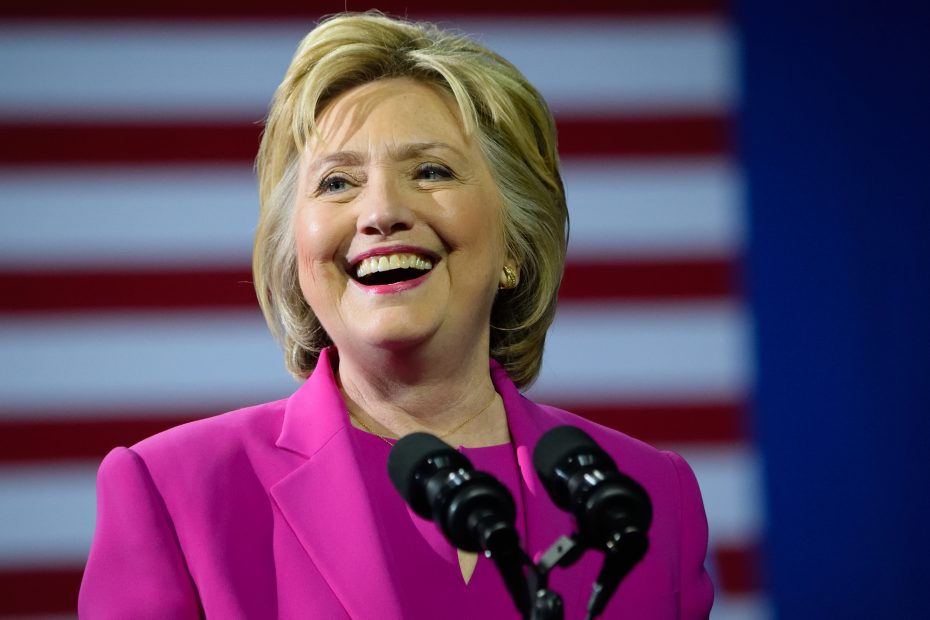 News just broke that Clinton Campaign lawyer Michael Sussmann, the guy who lied to the FBI about his connections to the Clinton Campaign and passed them the false information about Trump and Alfa Bank that led to the FBI’s investigation of Trump for being tied to Russia, a lie that took years to unravel and doomed our relationship with the Eastern Bear, had wiggled off the hook.

Wondering how Sussmann possibly managed to avoid being convicted, Durham did a bit of digging and found what he had long feared: though the jurors were anonymous, Clinton had found them and talked to them.

Giving a press conference on that shortly after the “not guilty” verdict, Durham said:

“After receiving a whistleblower complaint from one of the lawyers for Sussmann and another from a man claiming to be a juror on the case, I decided to dig into the story that Clinton and the Clinton Foundation’s henchmen had gotten to them.

“What I found was horrifying, if sadly unsurprising. Apparently, when the jurors were having lunch one day after the closing arguments, Hillary and seven men with ropes and machine guns walked into the room to ‘discuss’ things with the jurors.

“After a long talk about past people who have crossed Hillary and found themselves swinging from a noose they didn’t tie or having ‘suicided’ themselves with two gunshots to the back of the head, Hillary begged them to be ‘understanding’ about a bit of ‘campaign tomfoolery’ and then left the room as her henchmen gave the jurors an evil eye.

“We believe that that did, in fact, change the outcome of the trial.”

Hillary, responding to the Durham statement not with an apology or denial but with a defense, said:

“Look, all I was doing was having a calm, civil, and informative discussion with the jurors about the tragedies that have befallen certain people close to me and why they might want to think twice about opening themselves up to being unlucky by going down that path.

“It was not, and I cannot stress this enough, a threat. Not at all. Rather, it was simply a warning about what could happen to them if they made the wrong decision in the case based on some past, inexplicable tragedies. I don’t see why everyone is so worked up about me being a do-gooder.”

Durham was unable to respond, as he has since disappeared. He was last seen walking on the side of the street when a white van pulled up next to him and dragged him inside, with a woman’s cackling hear emanating from the interior of the van.

Hillary tweeted out, shortly after his disappearance but before it was widely known, “What a tragedy. Too bad he just wouldn’t listen to warnings!”

The FBI has since announced that it will not be investigating the matter.