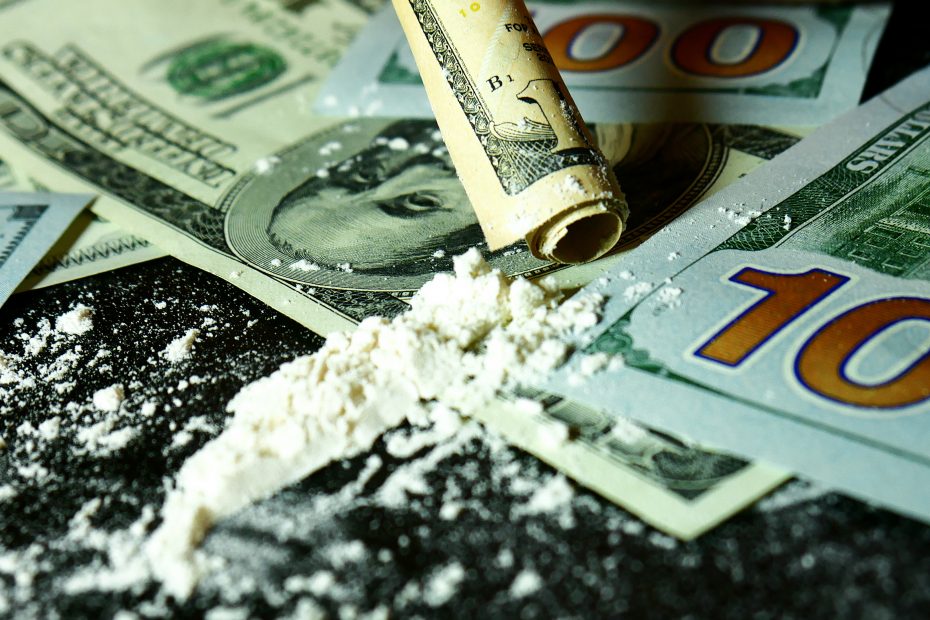 NOTE: This article is satirical, not a statement of fact. Treat it as such.

There are various powerful lobbies in D.C. that freshman Congressmen need to be made aware of so that they can stay on the good side of those lobbies.

There are Big Tobacco and Big Oil, groups that conservatives have to stay on the right side of. There’s Big Tech and the Rainbow Flag Mafia, which fill a similar role for the left.

There are interest groups like AIPAC, the UFO people, and the NRA that no one who could possibly be deleteriously affected by those interest groups (Jewish people, alien-believers, gun-lovers, etc.) have to make sure to appease, with AIPAC probably being the most powerful.

Such was what former Rep. Cawthorne of North Carolina had to learn the hard way recently.

“The sexual perversion that goes on in Washington … being kind of a young guy in Washington, where the average age is probably 60 or 70 — [you] look at all these people, a lot of them that I’ve looked up to through my life, I’ve always paid attention to politics. … Then all of a sudden you get invited — ‘We’re going to have a sexual get-together at one of our homes, you should come.’ … What did you just ask me to come to? And then you realize they’re asking you to come to an orgy. … Some of the people leading on the movement to try and remove addiction in our country, and then you watch them do a key bump of cocaine right in front of you. And it’s like, this is wild.”

Yeah, so he got the wrong people mad with that statement. According to a D.C. insider, the events about which Cawthrone was speaking are very popular with the Beltway crowd, with almost everyone in Congress wanting to retain the perk of having parties with Hunter Biden and his “acquaintances” and get a key bump in with “Cocaine Mitch.”

So when Cawthorne dropped that bomb, he got the wrong people mad. And lots of them.

Hence his devastating primary election loss; he’d gotten all the wrong people mad at him, as the leaks shortly after his outburst showed, and the knives were out for a slice of Cawthorne.