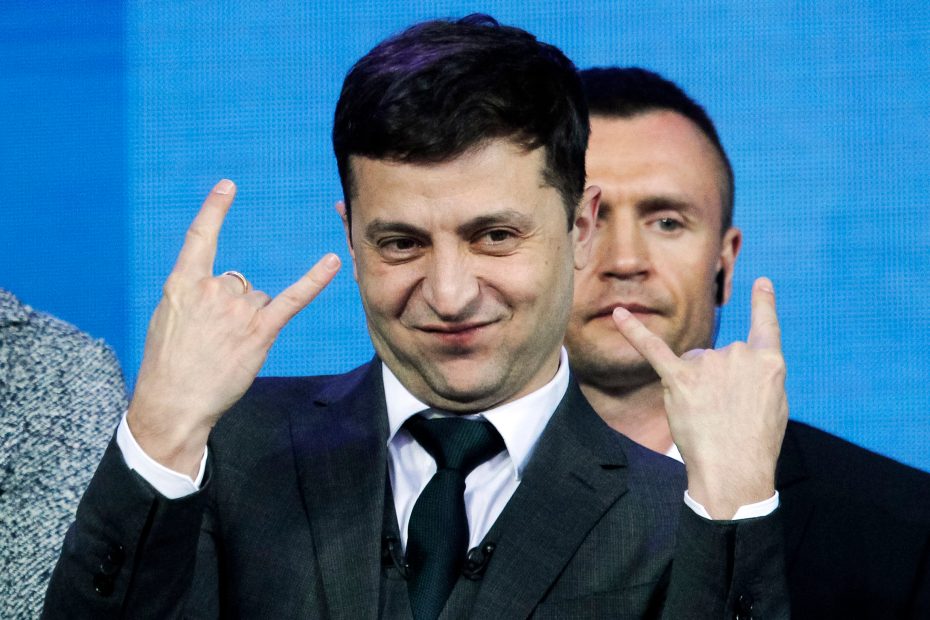 Ready for Congress to spend your money before it has even be collected for the year? Well, get ready. Not only is that going to be happening, but are also going to be spending it not even on America, but instead on the Ukraine. Apparently what amounts to a large grain field with a few bombed out factories really needs to be in the control of one group of corrupt oligarchs instead of another and spending trillions while risking World War III is reasonable given that goal.

Such is what RINO Mitch McConnell announced alongside Chuck Schumer during a recent press conference, saying:

“Look folks, what we’re doing here is very important. We just have to protect the Ukraine from these nasty, nasty Russians, and that just can’t even be up for debate. We gotta win, thy gotta lose no questions asked. It’s gotta happen.

“And that means that we have to not only go to great lengths to secure the survival of the Ukrainian people and state against the Russians, but to push the Russians back so that the Ukrainians can live in peace and harmony forever. It’s just gotta happen, which is why we’re here.

“So what is it that we’re going to do? We need to take, like I said, dramatic action. Go to great lengths. So that means we’re giving President Zelensky here complete, and I really mean complete, control over the US budget for the year. He gets to decide what we spend and what we spend that amount on. We expect most of it will go to the Ukraine to help it in its fight against Russia, so tighten your belts this year, folks. No more Social Security checks will be incoming, no more Medicare benefits, all that. Not gonna happen till we win, the money could be better spent on fighting the Russkies.”

Senator Schumer then joined in, saying “And this will go on for as long as it takes. We’re going to win, whatever the cost to the budget or anything else, so don’t just tighten your belts, but be prepared to keep them tight for a very long time if necessary.”

But while the American people are tightening their belts, the members of Congress asking them to do so are doing just he opposite. For that they have Zelensky to thank, as our sources behind the scenes tell us that he has pledged to keep the money laundering operation going, and a massive 10% of the money spent on the Ukrainian conflict is expected to end up in the offshore bank accounts of all those “in” on the grift. Most of that money is expected to flow through the Caribbean, which has seen a massive building and business boom as laundered money has washed through the banks in the area.