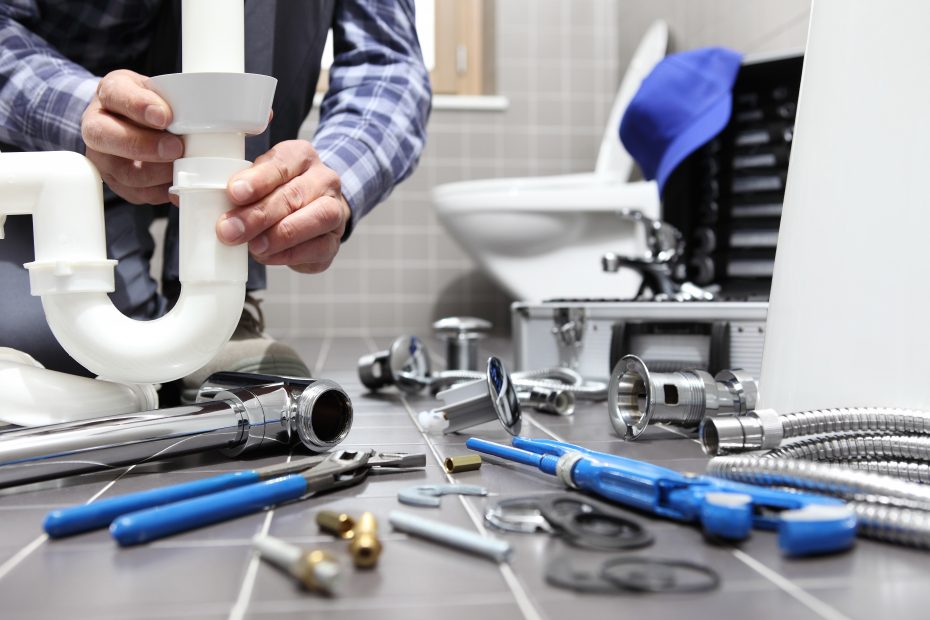 Bill Edwards, a Houston-area plumber decided to start taking night classes at his local community college, seeing the classes as a way to better his mind.

The first one, a class on World War I and the technological innovations that occurred during it thanks to naval combat near Gallipoli and trench warfare on the Western Front, went reasonably well, given that Bill used to be mentally sharp as a tack and the subject matter, though surprisingly specialized, was quite interesting.

Particularly liking the section on the synthetic process for creating the components of smokeless gunpowder that occurred in Great Britain during the war, Bill wanted to take another science class.

So, he signed up for Biology 101. However, due to a snafu in the scheduling department, he actually ended up in “Human Biology: A Lived Experience”, which was a class on transgender theory taught by a 90-year-old transgender individual, one of the first in America to undergo the surgery.

He was not a fan of the class at first but, given that he’d paid for it, kept showing up and the propaganda took hold.

After a full semester of the course, he was applying the lessons he’d learned in it to his job, frequently fighting with Home Depot and other suppliers of PVC pipe as “male” and “female” parts.

Understanding what the label meant but furious that it implied that men could not be women and vice versa, Bill refused to consider it when buying parts, simply buying “joints” and other pieces without examining whether they had been labeled as “male” or “female.”

That made him feel better and his professor, Toni, happy, but it was unfortunate for the hotel project he had been hired to do the plumbing for, as nothing he put tother worked very well. In fact, it didn’t work at all, as the male parts and female parts were supposed to work together, but didn’t work when not paired with the opposite “gender.”

So, when the water was turned on to test out the plumbing, the whole project flooded, causing millions in direct damages and a many month delay in the hotel’s opening.

Bill was immediately fired and sued by the hotel owners, who insisted that he did the job incorrectly, as seen by the massive amount of water damage and the pipe pieces not fitting together correctly.

The hotel was happy that it was in Texas, as his defense of “taking whatever steps necessary to fight gender fascism” is not recognized in Texas yet, though it does work as a defense in California, Oregon, and Manhattan.

Bill is widely expected to appeal, arguing his case on a dual free speech and “commerce clause” track, arguing that the feds should intervene to “protect the right of builders and blue-collar workers to fight gender fascism as their white collar comrades do.”