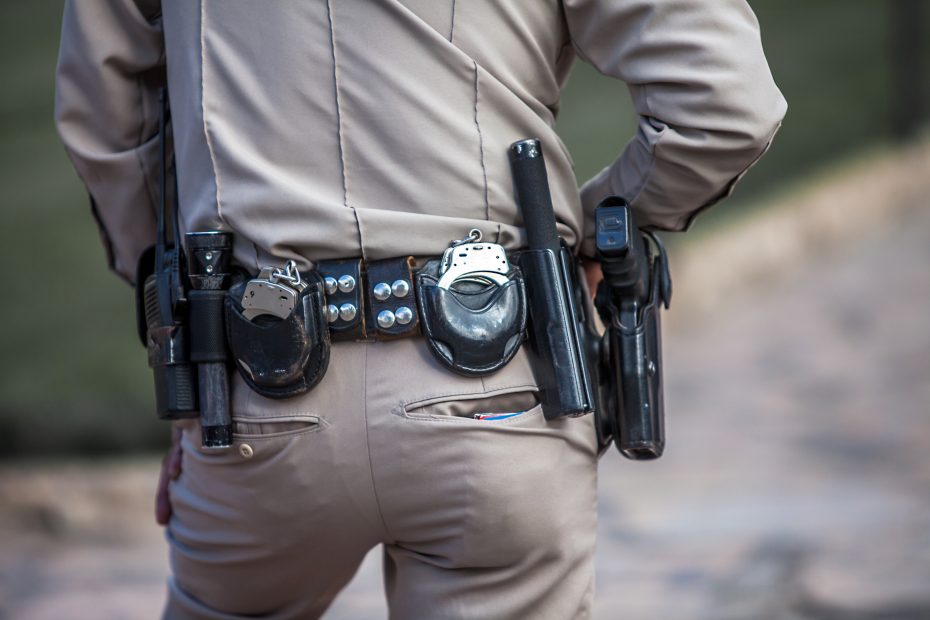 “Philosopher King James,” the celebrated mind of the court, the king of the court and political sphere known to go “hard in da paint” when it comes to both reasonably and intelligently articulating political thoughts and when it comes to dribbling a bouncy ball around a court, has been known to offer his opinions on what police officers should do when faced with life threatening situations.

Whenever some thug is shot while acting violently, he bravely and passionately jumps into the debate, proffering an opinion that is obviously well thought out and related to realistic training and experience in the field of policing.

As such, police departments around the country have changed their training. Rather than training their officers in how to respond to certain situations, when to escalate or deescalate, or when to use force, departments have instead instructed their officers to calmly consult with community members about what should be done in any given situation.

If the cop witnesses a bank robbery? Solicit opinions from random people about exactly what to do. Meth maker getting away? Knock on doors and ask how Methville community members would proceed. Being fired upon by a crack dealer with a Miniuzi and dozens of loaded magazines? Solicit opinions from people in the projects about what they’d like to see done.

And that’s just step one. After asking the randos who happen to be around what they would do or like to see done in such a situation, the officers then have to tweet out their situation and tag LeBron in it and ask what he would do.

If he agrees with the course set by the community, then the cop can proceed and do whatever that is. If not, he (or she, I suppose) has to repeat the process until the community members and King James the Brilliant agree on what should be done.

That process was only recently rolled out but already resulted in disaster in Chicago.

There, agent John Smith of Chicago PD’s drug enforcement task force was sent into a neighborhood where cops have been fired upon many times as part of a raid on a known cartel hideout. While approaching the building, Agent Smith was fired upon from at least three different angles, hundreds of 9mm rounds impacting around him within mere moments, fired from fully automatic machine pistols.

Rather than retreating or firing back, Agent Smith was forced to hunker down near a pillar and call out to community members, desperately asking what he should do. One finally shouted out “fire back, dumb a**.” He then tweeted out his situation, tagging LeBron and noting the course of action recommended by the community member.

Unfortunately, Philosopher King James was busy stretching in a sauna, so he wasn’t able to respond as quickly as would have been convenient for Agent Smith.

Thus, Smith was seriously wounded by a number of cartel bullets, though he did survive and will soon be discharged from the hospital, and the cartel members got away.

LeBron later tweeted out that it was “racist” for the police to have entered that community in the first place, and that Smith should have retreated so as to avoid firing upon likely “people of color.”