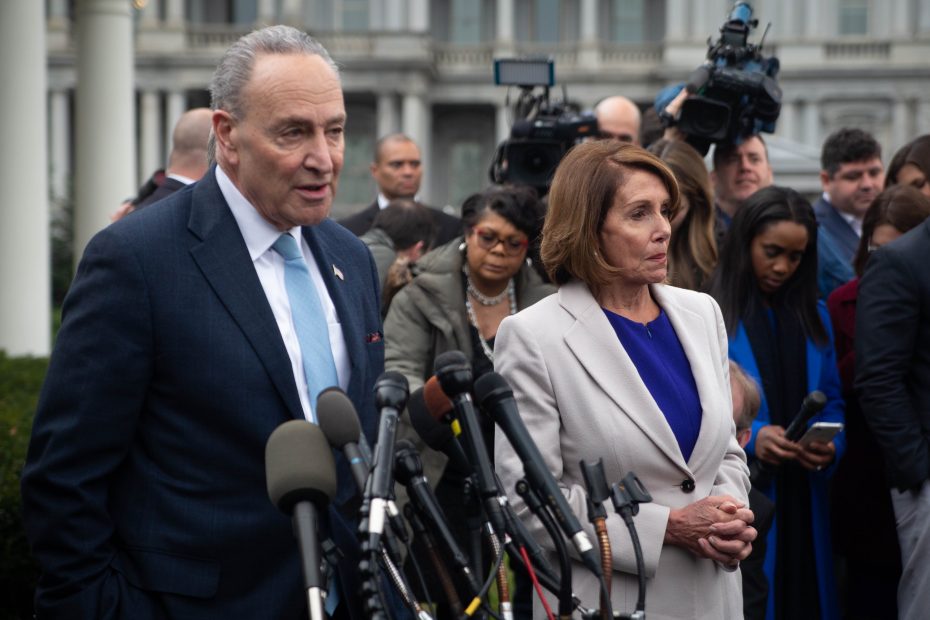 A court recently found former Trump advisor and Breitbart head Steve Bannon guilty of “contempt of Congress”, ruling that because he had “sided with the bad orange man that did bad orange things in a bad orange way that was very, very mean to nice people like Hillary Clinton”, he needed to be locked up for “a thousand thousand years” and the key thrown into “the deepest hole on Earth with him.”

Unsurprisingly, the same hack judge that ruled on Bannon’s “guilt” was the same Beltway judge that is related to James Comey and ruled that Epstein’s “little black book,” a client list for all those he set up with kids, couldn’t be brought into the evidence in the Ghislaine trial. Funny how the elites protect their own like that.

In any case, even that hack judge was forced to make one concession after being faced with irrefutable evidence from Bannon’s legal team: not just Steve Bannon, but every American, is guilty of contempt of Congress.

Well, not quite every America. A few hacks within the Beltway aren’t contemptuous of Congress, along with about a million Americans that are old enough to remember when Congress was semi-functional and full of people that inspired some degree of pride and faith in America rather than outright contempt.

But, beyond those few outliers, a survey conducted by YouGov and paid for by Bannon’s defense team found that nearly every single American is contemptuous of Congress, viewing it as a hive of scum, villainy, and officials in it purely to slake the unquenchable thirst of their egos and give them opportunities for making money by preying on the American people and engaging in insider trading of the sort Nancy Pelosi is infamous for.

In fact, of the 1 million Americans surveyed (Team Bannon spent a huge amount of money on the survey), only 52 expressed anything other than “outright contempt of and hatred for” the Congress, with the vast majority of those 52 saying that they disliked Congress generally but that they had a “generally favorable” impression of their individual Congressman.

Based not that survey, the judge was forced to rule that, to ensure the fair application of justice, an arrest warrant would be issued for every single American other than those who are Beltway lobbyists or Congressional staffers, the two constituent groups that still generally have some measure of respect for members of Congress, or at least expressed emotions other than outright hostility and contempt in the poll.

Bannon, attempting to stay out of prison, called on all Americans to “peacefully and patriotically” rise up in protest of the arrest warrants and corruption of Congress.

Pelosi, responding to the poll and Bannon’s call for protest, sold a few stocks she had bought based on insider information to run an ad claiming that Bannon was “racist” and only interested in demeaning “BIPOC” Congresspeople.