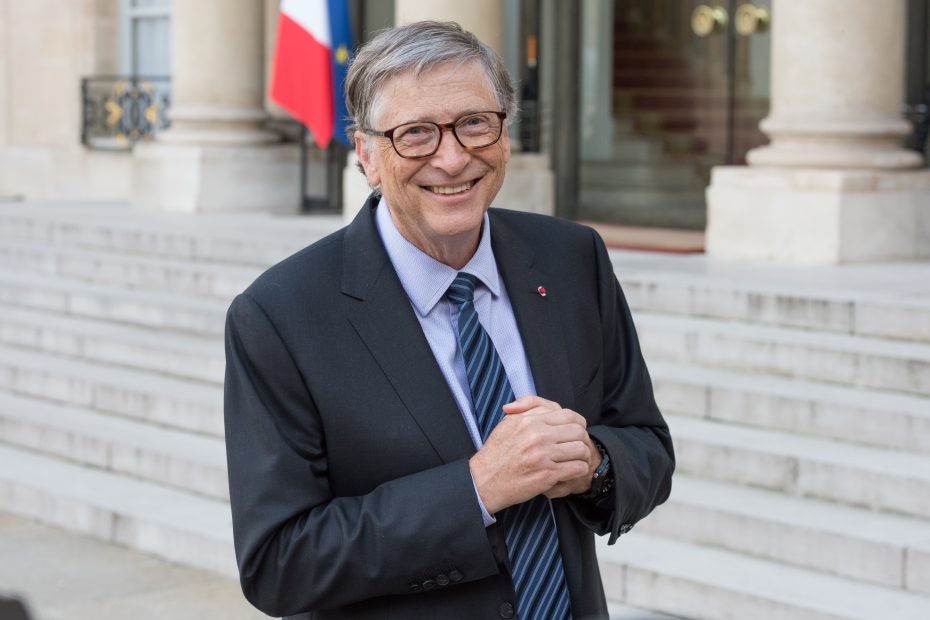 Bill Gates, former associate of Jeffrey Epstein and founder of Microsoft, has long been worried about the dangers of “overpopulation”, and thus has demanded that the world find ways to decrease the number of new humans born each year.

That’s led him to travel to Africa to promote contraception, acting like a condom-carrying Dr. Livingston, to vociferously defend abortion in America, and to even make much, much darker arguments about limiting the number of humans in the world.

Some just find it eccentric and odd, or even a good idea with bad press, as they agree with him that overpopulation presents a problem or are more interested in preserving “nature” than in human flourishing.

Others, however, worry what his push for fewer humans might lead to and are unconvinced that the threat posed by a growing population is as serious as the massive problem posed by the fertility crisis and citizens of many regions of the world no longer having enough children to meet the “replacement rate.”

Those concerned citizens convinced Project Veritas to send an agent to expose Gates and his plans, and what Gates was caught saying on video was absolutely shocking.

Speaking about the current baby formula shortage and the “opportunity” it presented to decrease the number of people in the world, Gates was caught on tape saying:

“Yeah, yeah, so as you probably know by now, I’ve long been a supporter of things like abortion. It keeps the number of people down, which is great from an environmental standpoint. People are just such a blight on nature, particularly people in all those poor regions of the world with their dirty fuels and bad habits. They’re terrible, just terrible.

“But now the crazies the conservatives put on the Supreme Court are trying to get rid of abortion. That just won’t do, particularly when it comes to how we’re gonna deal with population growth. I mean, what with Texas and Florida looking for ways to stop women having abortions and to stop the US government from pushing abortion around the world, we could soon see something as horrible as a growing native-born population!

“That just won’t work, which is why I got the government to demand a ‘recall’ of all that baby formula and why a bug in Microsoft software is making it harder for the companies to produce more of it.”

He then started cackling deviously before continuing, saying:

“I mean, how’s a baby supposed to grow up and pollute if it doesn’t have any food…ya know? Pretty smart, right?”

Shocked, horrified, and sickened, the Project Veritas plant ran from the room sobbing uncontrollably at the horror Gates at just admitted to.

His guards were, however, unable to stop her, so she got the footage to Project Veritas and it was blasted around the internet, with even the tech companies so shocked by his words that they didn’t censor it.

Gates remained unrepentant after the footage was released, saying that all he did was “for the good of Gaia”.