Cringe: Martha’s Vineyard Residents Put Up “Diversity is Our Strength” Sign On Spot from Where Illegals Were Deported 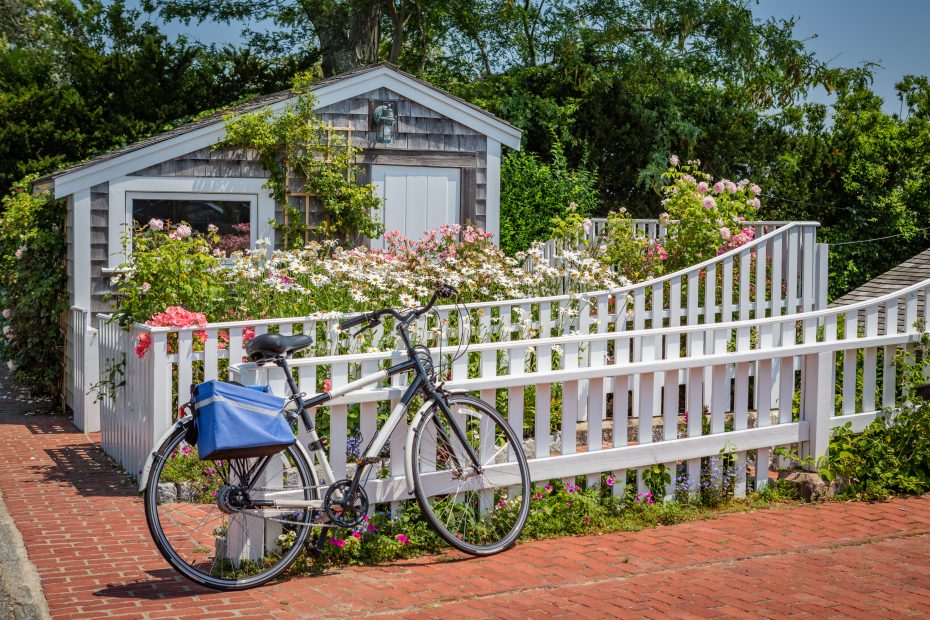 In yet another embarrassing incident for the very, very, very, very, very liberal enclave of the elite that is Martha’s Vineyard, it turns out that the town’s residents just put up a plaque saying “diversity is our strength” on the spot from where the National Guard carted away, at the town’s behest, the fifty illegal immigrants sent there by Governor DeSantis of Florida.

At first, people suspected that the town’s Twitter post about the plaque, a plaque which many found to be in extremely poor taste given that the town speedily deported the illegals, was just a Babylon Bee meme. And so it was shared around by right-wing Twitter while mostly ignored by the leftie Twittersphere.

Then someone realized it wasn’t a meme and reported it to the fact-checkers, who flagged the accounts of everyone who shared it on Twitter, Facebook, or Instagram, claiming that they spread “hate speech” and “misinformation.”

But, of course, it was not a fake post. In fact, President Joe Biden and Vice President “Cackling” Kamala Harris had both retweeted it, with Kamala adding the caption “it really is!” to her retweet of the plaque post. And so the social media censors had to back off, as enforcing the policy would mean “deplatforming a prominent woman of color,” which would have caused a massive result inside the woke offices.

As a result, the censorship ground to a halt and the post could be shared again. Once it could start making the rounds again, someone finally realized it was real, and hate started deluging the Martha’s Vineyard Twitter account.

That led the town’s senior spokeswoman, 67-year-old Karen Kalinskowitz. Karen, speaking on the subject of the plaque in a video posted to Twitter, said that:

“While it was unfortunate the welcome and undocumented migrants had to leave our little community so quickly, we were certainly enriched by their temporary presence and incredibly glad to get to host them on our island. And we wanted to commemorate that moment with a heartfelt message about what diversity means to us. Because, well, this really is something important to our island. These were the first non-maid people of color ever on the island, and we needed to commemorate and celebrate that. It was an important step.”