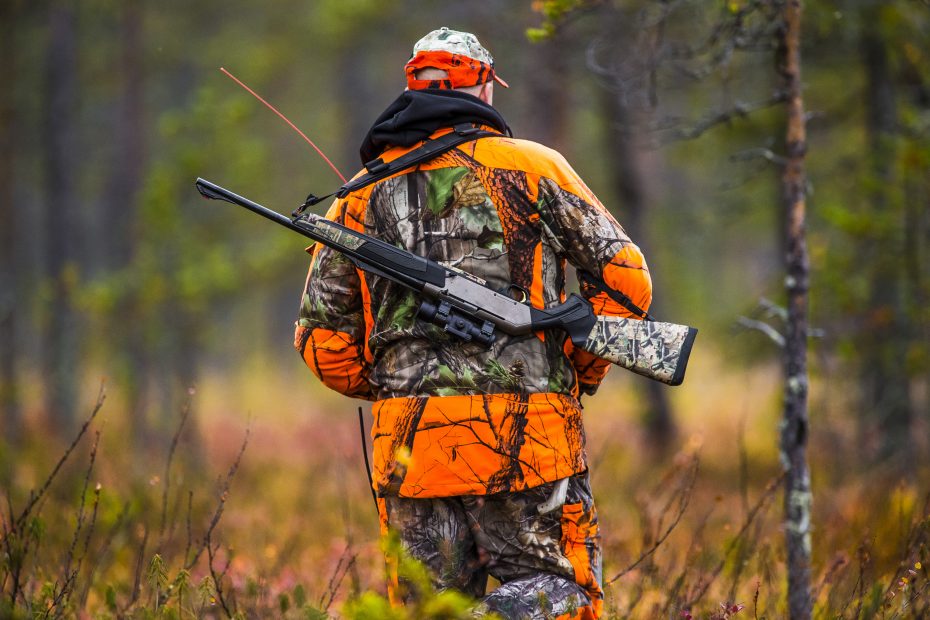 It’s deer season across much of of the country right now and, though hunters are quite excited about the idea of getting back in the field and bagging a buck after a long year of oiling their rifle, practicing with their bow, and scouting out locations for the coming year, they’re also worried.

In fact, it’s that “bagging a buck” bit that has them concerned. Why? Because they’ve had to go through new and updated hunter’s education courses that “inform” them of the “truth” about animals and gender. And, try as they might to understand the truth of the situation and the new information the courses are pushing on them, they just can’t.

And that’s because of how the leftists who defined the new courses define “male” and “female.” Now, rather than discerning that a buck is a buck because it’s larger and has antlers, hunters have been told that, before shooting a deer, they have to use a deer call to communicate with it and discern its gender.

While that’s okay for some hunters in states like Georgia that allow for the bagging of two bucks and ten does, it’s more of problem in states that have recently updated their rules to force hunters to choose between the two, have doe days and buck days, or are otherwise more discriminating during deer season.

In Georgia, the hunters can just pretend that the doe/buck said it was whatever and, so long as they don’t max out their bag limit, run little risk of actually having “misgendered” the deer. Whichever way the wind and the game and wildlife official blows, it should be okay because there’s a buffer built in.

Not so in blue states or states with stricter game laws. There, if it’s a doe day and you shoot a deer you assume to be a doe but the game and wildlife official deems to be a buck because of it’s “complex, non-visible gender indentity,” then you’re out of luck. In fact, you could be even locked up for a hate crime and for “denying the existence of trans deer and their lived reality as a non-binary game wildlife species in a transdeerphobic world.”

That change in rules has led to not just outrage in the hunting community, but also major problems for communities that rely on hunters to keep the deer population under check. With hunters forced to ask deer their gender before shooting or risk being tossed in prison for a hate crime, the number of deer shot is way down and communities are being overrun by deer.

Team Biden refuses to change its game guidelines, however, because doing so would be “transphobic.”