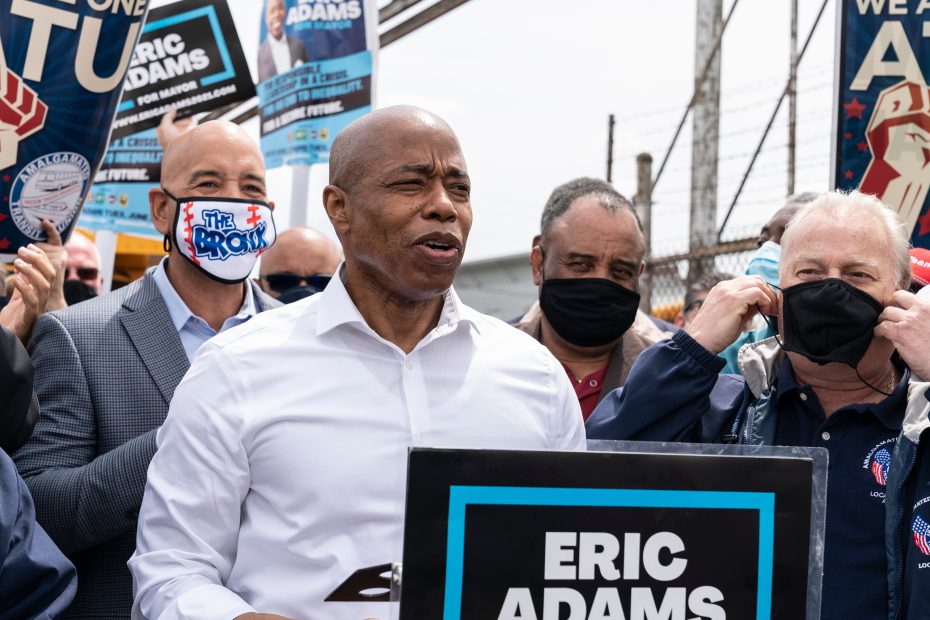 Things got awkward for Democrat mayors around the country on Thursday when, as a result of the backlash over his shipping illegals around the country to get them out of Texas and off the back of the state’s financial and public services systems, Greg Abbott challenged those Democrats who stood against him and his migrant bussing policy.

That came when Governor Abbott threw down the gauntlet by responding to a post by Mayor Eric Adams of New York City in which Mayor Adams said “Look, New Yorkers just can’t handle and don’t want all of these illegal immigrants to Texas…we’re a large city but our resources are finite and we just can’t handle this many people all at once. It’s unfair and shouldn’t be our burden.”

Firing back in a Twitter comment, Governor Abbott said “And Texas is? Arizona is? You idiots are the ones who said that you wanted ‘diversity’ all these years. You’re the sanctuary cities that entice them into coming here, the criminally loud-mouthed losers that say ‘no human is illegal’ or some other trite line meant to weaken support for border enforcement. Your’e the ones that chant about making cities more diverse and welcoming to immigrants, legal or illegal. So you get them! You get to be blessed by the diversity of a million Guadalajarans, of two million Haitian “refugees,” all of whom happen to be military-aged men with criminal backgrounds or women with no husbands, no skills, and 17 kids. You get that. We’re done with it. So take them with gratitude for all the blessings you people claim that they bring with them, or explain why you don’t want to be blessed by the diversity we’re sending to you for free.”

Mayor Adams declined to respond, though his office later put out a statement saying that it was worried “Russians and white supremacists” were sneaking across the border and thus that the border should be closed to fight racism, a clear attempt to finally deal with the problem without backing down on the diversity front.

The mayors of Seattle, Los Angeles, and San Francisco, however, did respond. They put out a joint statement saying that while they “love diversity and all the many blessings and strengths it brings with it,” they “don’t want to let Texas and Arizona miss out on such wonderful blessings” and so would henceforth “be refusing the buses [full of illegal immigrants] so that Texas would be blessed by the diversity instead.” Abbott said that the buses would be stopped at the Texas border, setting up a future confrontation in which he will be much more comfortable than they in saying that he’s uninterested in having thousands of extra illegal immigrants roaming around his state.