DeSantis Shocked To Discover the Base Doesn’t Like His Hanging around with Karl Rove, Paul Ryan 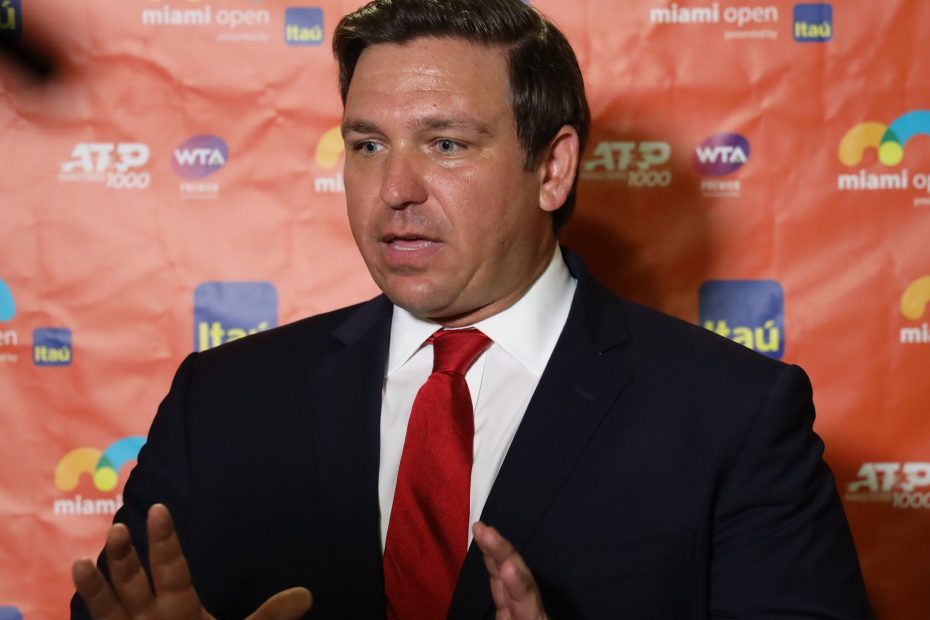 Following his recent, huge victory in Florida’s gubernatorial race, Florida Governor Ron DeSantis has been making it seem like he plans on running in 2024. His PAC has been reactivated, he’s making his name known nationally, he’s been skirmishing with Trump. It looks like a fight could be on.

However, though DeSantis is cheered endlessly by regime GOP media, particularly Fox News, he’s had a hard time breaking about the ~25 percent level of support, much less be the first pick of about half the GOP like former President Trump is.

According to an anonymous source of ours within the Florida Governor’s office, that inability to break out and become popular with a wider audience has confused DeSantis, who doesn’t understand how the hard-charging, sometimes touchy former president is still so much more popular than he is.

“Why don’t they support me like they support Don?” DeSantis can reportedly be heard asking pollsters from around the country.

But while he’s spending millions on trying to get those hacks to give him a straight answer, the real reason was obvious to many within his office, one of whom finally broke it to him, saying:

“Look, Ron, most people think you’re doing a great job. But they’re concerned about your choice of friends. You’ve been spending a heck of a lot of time with people like Paul Ryan, David Frum, Karl Rove, etc. recently. America First patriots don’t like that. They want neocon heads on a pike, not for you to be taking advice from the ‘WMDs in Iraq’ crowd, the RINOs that never stood up to Obama, and the sort of Never Trump hacks that have been around since the start.

“Boot those losers from your inner circle and tell them to kick rocks? You’ll become about as popular as Trump and heck, he might no longer feel the need to run. But if you keep spending time around the neocons and Never Trumpers, then he’s going to come after you hard and the base is never, and I mean never, going to support you. They’re done with the Paul Ryan types.

“So sure, you can get the country club GOP to give you polite golf claps if you stick with what Rove wants you to do. But the people who matter, the masses that you need to win over to get the election won, they ain’t gonna back you.”

DeSantis was reportedly shocked by that advice, asking how anyone could dislike Karl Rove, who he called a “very smart, very nice guy.” Trump then tweeted on Truth Social that Rove had small hands and a smaller brain, setting the tone for the battle between the two current champions of the GOP.