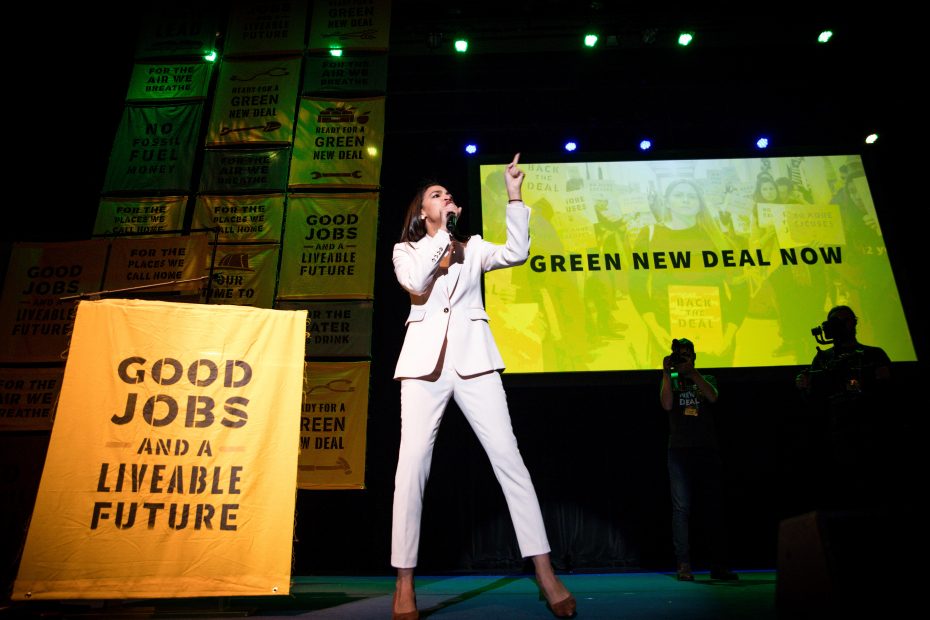 Furious that ratings of the January 6th Kangaroo Court were doing worse than a rerun of Brian Stelter discussing his favorite types of chili and chili toppings with Rep. Jerry Nadler on “National Chili Day”, AOC and Nancy Pelosi decided to take matters into their own hands by performing a shocking, entirely unexpected strip tease during the middle of the hearings.

Texting throughout the kangaroo court’s proceedings, during which Liz Cheney and her friends on the left attempted to paint the right as having launched an “insurrection” despite the fact that it was a leftist that just tried to assassinate Justice Kavanaugh in his home, AOC and Pelosi suddenly got up and left while Rep. Nadler droned on about how scared he was that day and how he had to hide in the Congressional cafeteria and eat lasagna while the “rioters rampaged” through the “hallowed halls of the US Congress”, a legislature that can’t even pass a budget.

As Nadler continued to drone on, discussing how terrible the tomato paste used by the Congressional Cafeteria was on that day because of a Mexican crop failure and why he blamed Donald Trump for that tragedy too, AOC and Pelosi suddenly reappeared, wearing skimpy outfits while music started blasting throughout the floor of the House and random strobe lights appeared and started flashing.

Rep. Nadler fainted from suprise as the two performed a quick act, AOC seemingly emboldened by the idea that all of her critics, and there are many, want to date her, and Pelosi invigorated and emboldened by the bottle of gin that she had been nursing throughout the hearing.

The pair then beat a hasty retreat when they noticed that CSPAN had turned off its cameras and many representatives were hiding under their desks.

Speaking about the event later, Rep. Matt Gaetz had this to say:

“It was highly, highly disturbing. I’m from Florida. I’ve seen some ugly strippers and know my way around a performance. This was bad on every level, worse than anything I’ve ever seen or heard of. It was that bad. Had I had time to eat before the Soviet-style hearing began, I probably would have thrown up.”

The rest of America must have agreed, as the ratings for the hearing dropped even lower once AOC and Pelosi’s strip tease performance began, with the number of Americans watching what was happening falling below 10,000 at one point. Based on preliminary phone polls asking those few viewers what they remember, it appears that most of them were asleep and thus didn’t actually see what happened, though they said they would have turned it off had they been awake.

In fact, only seven people, as far as pollsters can tell, intentionally watched the performance, five of them being interested in Pelosi and two in AOC. All seven were very creepy.