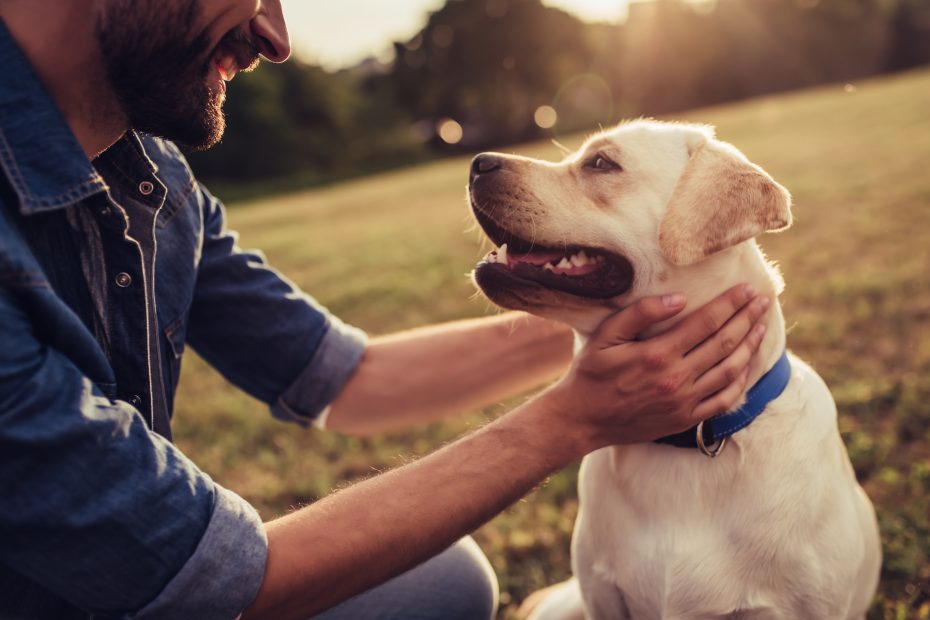 Reynold P. Chamberlain is a once-acclaimed, now broke breeder of golden retrievers based in Austin, Texas. What is it that sent him on the path from fame, acclaim, and riches into grinding poverty and the depths of public mockery? Wokeness. Here’s how.

He’d pore over charts showing the different measurements of females to make sure they could rear a profitable number of pups, examine in excruciating detail the inheritable traits that seemed to be passed on by certain bloodlines, and did his best to calculate how to develop only the best dogs to sell to his customers.

And then his son, Reggie, went to college. Attending Oberlin College, Reggie learned from Professor Abenuke Steltman that gender was nothing more than a social construct. “Whether human, bird, or dog,” Professor Steltman said, “all we know is that it is; until it makes a choice one way or another, we have no way of knowing what gender any animal is.”

Turning to Reggie, Professor Steltman then said, “Reggie, if you want an A in my class, you’ll convince your father, a dog breeder, that he can do just what he does now but with only “male” dogs; try it, it’ll work!”

Reggie bought the whole thing hook, line, and sinker, so on his “Winter Solstice Break” in December (it was a two-semester class, given the importance of gender ideology to Oberlin), Reggie convinced Reynold that the operation could be carried out with only dogs that had penises. “Professor Steltman told me it will work,” he said, eyes full of belief and hope.

Reynold, who hadn’t been to college and was a bit self-conscious about it, went along with what the university said over what he believed to be true and went along with it, removing all the females from his breeding stock and only buying males for the upcoming season.

Needless to say, it didn’t work. No matter what drugs or food he gave the dogs, no matter how much he left them alone or waited on them like a servant in a manor, nothing happened. They just ran around, yipped at each other, and played in their pens.

But, by that point, Reynold was sold on the whole gender ideology think and refused to back down, maintaining his operation without producing any pups to sell.

Eventually, after years of operation without a sale, he had to declare bankruptcy and sell the farm his family had raised dogs on for generations, continuing to try and breed the males. It didn’t work, and he’s now penniless and homeless, ranting and raving to everyone in the homeless shelter that will listen to him about why it should have worked.

The GOP is reportedly making a documentary based on his life called “Your Mind on Wokeism: A Warning.”