Elon Offers to Buy CNN for $1, Turn It Into a News Network 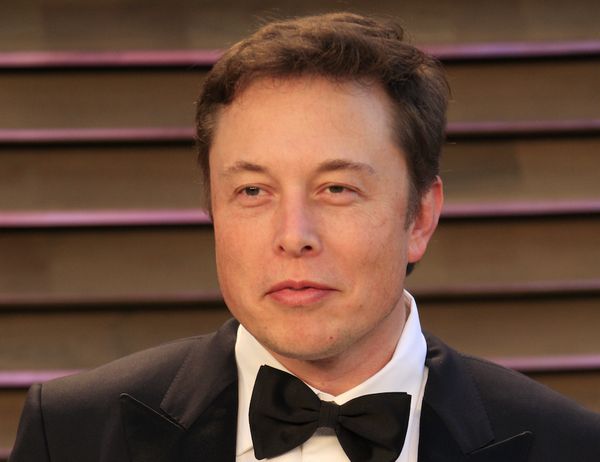 NOTE: This is satire, not fact. Treat it as such.

Hot off his offer to buy Twitter and turn it back into a free speech platform, Tesla, PayPal, and SpaceX founder Elon Musk decided to put a bit more of his massive net worth to use.

Specifically, Elon decided to spend $1 more and pick up failing CNN too, saying that he’d use his fortune to turn it from some sad mockery of news where Brian Stelter does his best imitation of a eunuch while ranting about some leftie political topic back into a real news station.

Speaking on those plans in  a statement, Elon said:

“Well, so I was going to offer $694.20 for it because that would be hilarious and fit with some past jokes I made.

“But then I ran the plan past my accountant, who’s already a bit stressed with the whole $43 billion for Twitter thing, so he said I should try lowballing them at first. To be honest, I feel kinda like anything over zero is too much. Did you see they spent like $300 million for 10,000 viewers? Wild. That’s how many comments I get on my tweets.

“Anyway, they haven’t responded yet, but the employees over there are taking two days off to cry about it in a step up over the one day Twitter gave. I think management just did that to get the employees out of the office so they could focus on whether to wash their hands of the failing network and accept or not. I guess we’ll see.”

Elon then, pausing the interview to fire off a poll tweet, asked his audience about what he should do with Brian Stelter after he buys the network, with the two options being “send him to Mars to test the newest SpaceX tech” and “have Tater host a potato-focused cooking show”.

Votes on the poll were neck in neck at the time of this article, with Don Jr. and Kurt Schlichter both tweeting out that they’d chosen the “Tater” option.

Elon, getting up and leaving after checking his watch, muttered something about frying potatoes with a rocket engine while walking off.

CNN responded to a request for comment and said:

“We firmly believe in the value of our product. All 3000 people who watched yesterday are better off for it and we will stand by that to the end.

“That being said, we recognize economic reality and blew most of our budget on Chris Wallace, which was a mistake. He’s about as likable as [REDACTED].

“So, if the cash situation doesn’t improve by the end of the month, the network might be forced to take Elon’s offer.”

Calls on Twitter for Elon to turn Trump into a CNN anchor have abounded since news of his offer broke, with Elon posting a laughing emoji in response to Don. Jr.’s tweet about the idea. Trump said he might be willing even though CNN has been “very unfair” to him and refused to recognize “that he won by lots of votes; way more than anyone would believe, especially the losers and haters.”

That response prompted Musk to suggest naming the show “losers and haters”, an idea to which Trump responded positively.