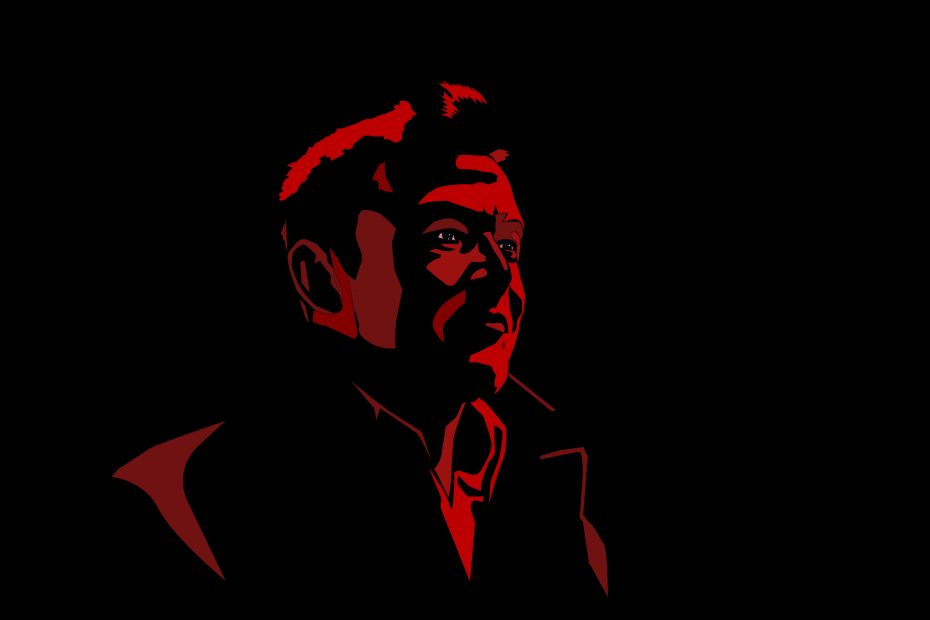 NOTE: This article is satirical. Though based on a joke tweet of Elon Musk’s (read about that tweet here), it is neither factual nor meant to be taken as such.

Things got even worse and more awkward for the Biden Administration that usual on Friday, April 29th. What happened was that the president’s son, Hunter Biden, saw a recent tweet of Elon Musk’s that pledged to put cocaine back in Coca-Cola and decided to emerge from hiding to publically back Elon in the hope that the tweet was real.

To do so, Hunter, without informing anyone in the White House of his plans, appeared for a surprise Zoom interview on Fox News Channel’s premier program, “Tucker Carlson Tonight,” and said, while scratching the invisible ants on his arms:

“So yeah, as someone who’s very interested in social justice, particularly for drug users, I’m a big fan of Elon’s new Coca-Cola plan. It’s for sure the right call.”

“I mean, just think how productive those Wall Street guys in the ‘Boiler Rooms’ were during the 80s,” he continued, “That could be all of America! We could all be roaring at 100%, 100% of the time. Wouldn’t that be awesome? Really makes me want coke. I mean, a Coke. Haha.”

Hunter then went back to furiously scratching at his arms while eating parmesan cheese while Tucker Carlson, so shocked that he was unable to respond for a few moments, stared into the camera mouth agape, looking like he was watching Hunter eat mayonnaise with a spoon.

Snapping out of it after a few moments of shocked silence, Tucker then decided to try and embarrass Team Biden by getting Hunter to publically break ranks.

So, he then asked Hunter “Hunter, now, tell me: what do you think of Elon’s other business activities? Are you a fan, for example, of his takeover of Twitter?”

“Oh yeah,” Hunter immediately responded, eyes darting about as he looked up from his bleeding arms, “like I said, I’m a huge fan. Twitter, Tesla, hell, anything else he wants so long as that Coca-Cola sale happens is good with me. I think that was his best idea. Way better than PayPal. My b**** of a baby momma keeps demanding child support payments on that d*** site. But the coke in Coke thing? Wonderful. I want one.”

“So,” Tucker then aksed, “would you oppose your dad’s plan to try and get the government to censor information on Twitter if Elon won’t? Perhaps information about the coke in Coke plan?”

“WHAT?!” Hunter bellowed, “the big guy, errr, dad, wants to censor Elon’s plans about that?”

“We’re not sure yet,” Tucker responded, “but theoretically, would you be opposed to that?”

“Hell yeah I would be!” Hunter snapped back. He then ripped off his microphone and dialed a number on his phone and started screaming. According to a White House insider, he was leaving a profanity-laced message on Joe’s Blackberry.

He then wandered off, so the interview was concluded. The White House could not be reached for comment and Tucker’s office simply sent a laughing emoji when asked about the interview.