Facebook Parent Meta Deplatforms Its Own AI Chatbot after It Says the Election was Rigged, Makes Anti-Semitic Slurs 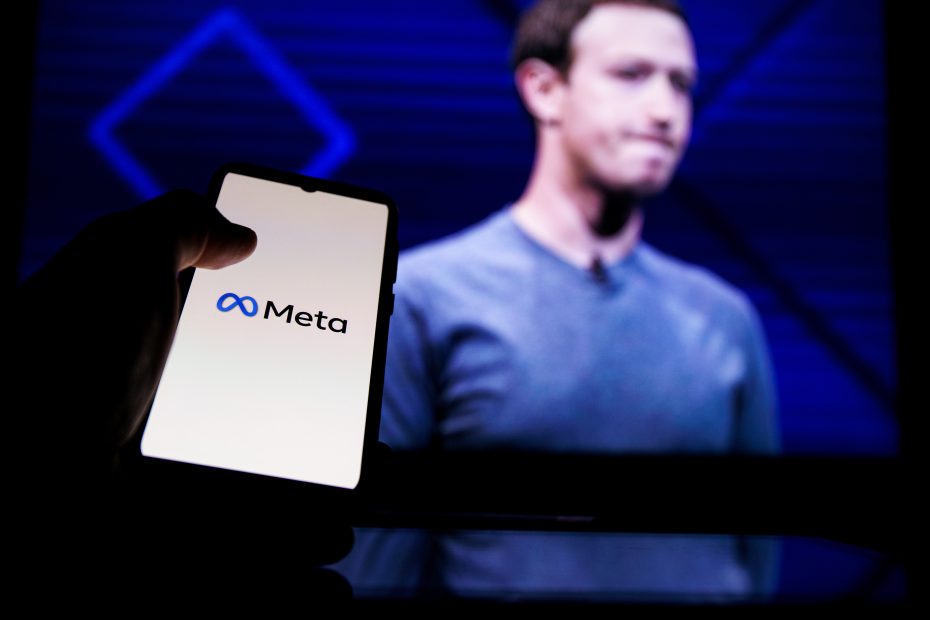 Meta recently developed an AI chatbot and, as could be predicted, the results of that were hilarious: the bot believes the 2020 election was rigged and that Jewish people run the economy (this part is actually real, not satire). Here’s what Bloomberg reported about the chatbot:

Facebook parent company Meta released BlenderBot 3 on Friday to users in the US, who can provide feedback if they receive off-topic or unrealistic answers. A further feature of BlenderBot 3 is its ability to search the internet to talk about different topics. The company encourages adults to interact with the chatbot with “natural conversations about topics of interest” to allow it to learn to conduct naturalistic discussions on a wide range of subjects.

[…]In a chat with a Wall Street Journal reporter, the bot claimed that Trump was still president and “always will be.”

The chatbot also said it was “not implausible” that Jewish people controlled the economy, saying they’re “overrepresented among America’s super rich.”

“What about Joe Biden?” Insider asked in response.

(Now back to satire, the above is true but after this note is satire again)

And so, following those exposes about its bot denying the results of the 2020 election and repeating anti-Semitic tropes, Facebook, acting on the orders of Meta, was forced to censor its own chatbot, suspending it for three days for repeating conspiracy theories that it has labeled hate speech and fake news.

Meta CEO Mark Zuckerberg, himself generally a defender of free speech, said that the decision “pained him,” but that “Meta could not, in good conscience, promote a chatbot that shares the sort of fake news and hate-filled conspiracy theories that it kicks off users for.”

He did, however, suggest that Facebook might be forced to re-evaluate its censorship policies in light of the BlenderBot 3 disaster, as the company had sunk billions into developing the chatbot and didn’t want to see those resources go down the drain over some censorship policy that it could change if it so desired.

Speaking on that, Zuckerberg said “While we obviously don’t support those racist theories and are totally against the rigged election conspiracy theory, we don’t want to take yet another big financial hit. So we might need to take another look at our policies as we find a way to keep BlenderBot 3 alive and online, though that will be a decision that takes us a few weeks to make. In the meantime, BlenderBot 3 will be booted from the platform for the requisite number of days.”