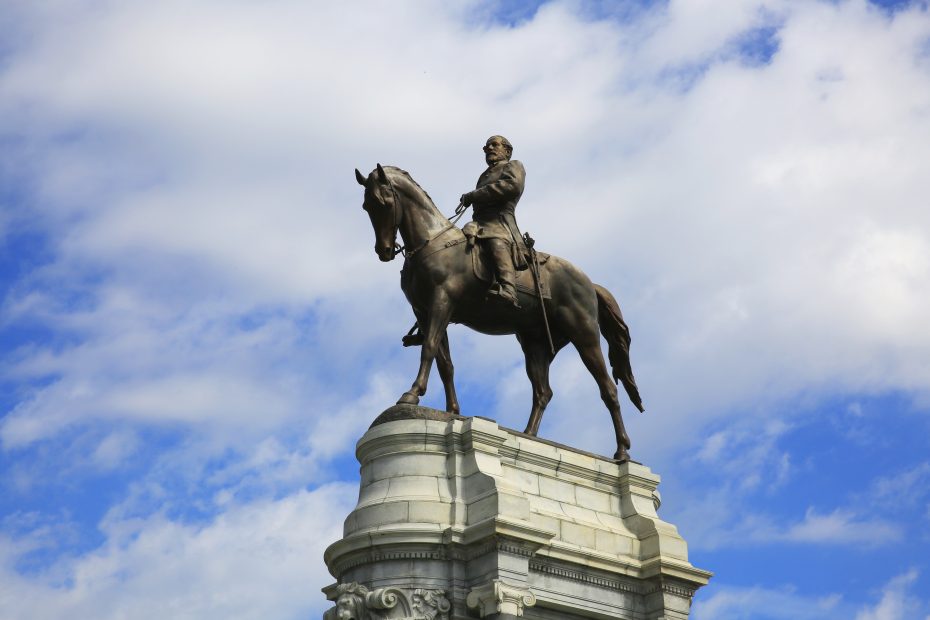 The FBI just released its widely expected report on the most dangerous domestic terror threats in America and, as could be expected from the woke agency, those groups that unleashed a campaign of terror across America for months on end in 2020, Antifa and BLM, were only mentioned as examples of what “peaceful, non-violent, non-dangerous protesters look like.”

Instead, the report focused nearly exclusively on “right-wing terror”, with the FBI declared that most dangerous of all groups in America were “neo-Nazis” and “white supremacists,” groups routinely blamed for things going badly but seem never to actually exist when looked into.

Explaining why they were included, the FBI said that “confederate statues are the very things that encourage the violent actions of those white supremacists” and that “climate change, though not a group, is one of the most dangerous long-term threats America faces and thus should be included, even if not traditionally understood to be a domestic terror threat.”

That follows a report in which the FBI declared such symbols as the Gadsden Flag and Betsy Ross flag symbols of domestic terrorism, as the Cowboy State Daily reported, saying:

Be warned if you fly the Gadsden, Betsy Ross, Liberty Tree or certain other flags. Maybe you have one in your shop or garage or you might have a Punisher Skull decal on your truck. You could possibly have a Spartan helmet on one of your T-shirts, perhaps a tattoo?  These and other symbols are potential signs of domestic terrorism, according to a leaked internal FBI document.

The document said these flags and others, some symbols and certain quotations are used by anti-government, anti-authority violent extremists, specifically  “Militia Violent Extremists” or MVEs.

“MVEs justify their existence with the Second Amendment due to the mention of a ‘well regulated Militia,’ as well as the right to bear arms,” the FBI internal guide said.

[…] The FBI’s National Press Office said the FBI usually declines to comment on “allegedly leaked” or internal FBI products, but “In this case, we would point out an online article referencing an allegedly leaked document on symbols that may be used by Militia Violent Extremists (MVE) contains the following words highlighted in bold near the top of the document: The use or sharing of these symbols alone should not independently be considered evidence of MVE presence or affiliation or serve as an indicator of illegal activity, as many individuals use these symbols for their original, historic meaning, or other non-violent purposes.”