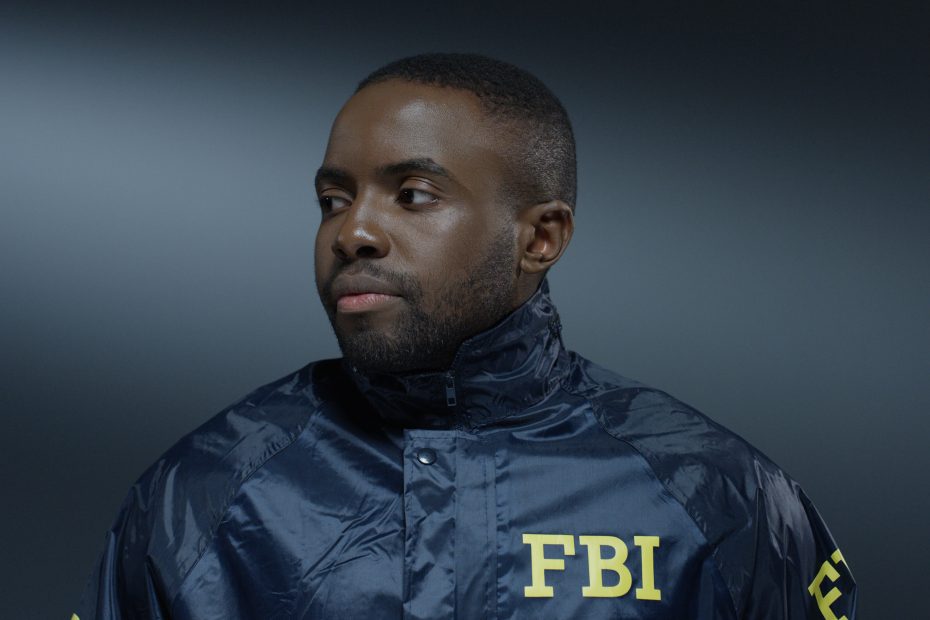 Taking major action to ensure that their preferred candidates stay in power and the MAGA coalition stays out of the halls of power in DC, Christopher Wray’s Federal Bureau of Investigation has announced that the FBI will, so long as he’s in charge, refrain from investigating any crimes other than “insurrectionists.”

Speaking on that in a press conference, Wray said:

“America is currently experiencing what might be its most dangerous moment ever. The American people, or at least many of them, are attempting to subvert our democracy by voting for someone who has proven himself to be very, very mean to his political enemies. Particularly, he made fun of them on Twitter every so often.

“Such behavior is unacceptable and unbecoming of a President of the United States. It can’t and won’t be tolerated, and we at the FBI refuse to allow it to happen again. No matter what, no matter what dangers we face or how much effort it requires, we won’t let that happen again. We will fight to keep our democracy alive by ensuring that Trump is never again elected to office.

“That means we at the FBI will have to stay busy and focused. We can’t investigate all the things we used to look into, from kidnappings to Chinese espionage, until this is over and all the insurrectionists are locked up. We will not rest, sleep, or let our focus drift until all those who attempted to destroy our democracy by voting for the wrong guy are locked up and tossed in prison.”

“No and no,” Wray responded. “We at the FBI believe that black lives matter, so we will no longer investigate anyone aligned with BLM or its allies. They are fighting for their rights against the racists and we stand with them. But we also will not limit ourselves to only those involved in January 6th. Many people who helped, donated to, or otherwise supported Trump were not involved, and we want to arrest them too. So you’re wrong on both counts, and are also under arrest for supporting the bad orange man.”

Biden later gave a speech calling for “unity” in which 1776 Trump voters locked in prison since January 6th were executed on the Capitol Steps to “atone” for their sins and show Biden’s ‘resolve’ in the face of ‘MAGA fascists.'”