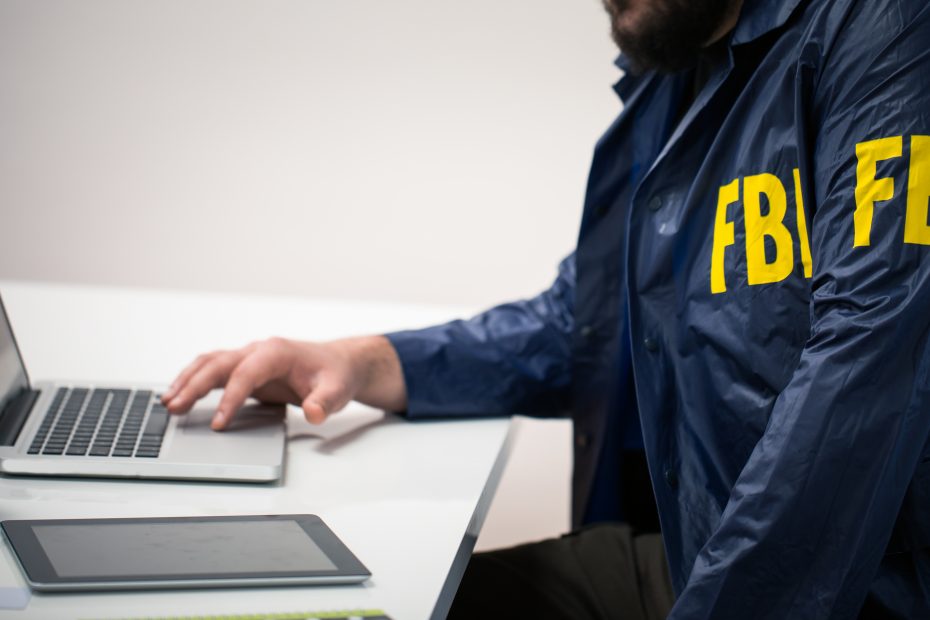 The FBI is at it again in its war on the bad orange man, this time claiming that former President Trump is, as an “attempted insurrectionist” more dangerous than the al-Qaeda terrorists that planned and carried out the 9/11 terrorist attacks.

The FBI said as much in a report, released on the 21st anniversary of 9/11, no less, saying:

“What happened on 9/11 was abominable, an example of what happens when people who aren’t members of liberal democracies see and hate our freedom (the FBI does NOT, however, believe that all Muslims are terrorists, Islam is the religion of peace and we recognize as much).

“However, bad as it might have been when the CIA failed to prevent that attack, it pales in comparison to the threat posed to our democracy by that bad orange man, former president Donald J. Trump. He, in his attempted insurrection and war on the peaceful transfer of power and fair and honest elections, is waging a war on our democracy not seen since the racist Confederates tried to kill all the black people.

“And he must be treated as such. Though it might seem wrong, at first, to go after the leader of the political opposition in such a manner, it simply must be done. Former president Trump and all of his supporters must be held to account for their war on our democracy, a fight against what it means to be an American even more dangerous than what those terrorists that were not real Muslims conducted all those years ago in the great city of New York.”

Trump was quick to fire back on Truth Social. Sending out a scathing message when he saw the release of the report, Trump said:

“Chris Wray is such a loser. Never should have appointed him!

“First off, just look at the stupidity of whoever wrote the report, they must be a very low IQ individual! They forgot to capitalize “President,” bizarrely insist on defending those nasty RADICAL ISLAMIC TERRORISTS on 9/11. That was very nasty, though lots of very smart people are telling me that THE CIA WAS INVOLVED. You wouldn’t believe how many people tell me that. Very many.

“And that’s just to start. They also keep ranting about “our democracy.” How’s it our democracy if they send their thugs to punish the other side for voting the “wrong” way?! Sound much more like “OUR BANANA REPUBLIC” to me!

“So they got lots wrong. But that’s about what you’d expect from the very low IQ losers at the FBI! (You wouldn’t believe how many of them are VERY FAT and out of shape. GROSS!)”

Wray declined to respond, though screenshots of the Truth Social post went viral on Twitter and Instagram, where the former president’s allies kept reposting it as a way of mocking the FBI without getting banned from the platform.