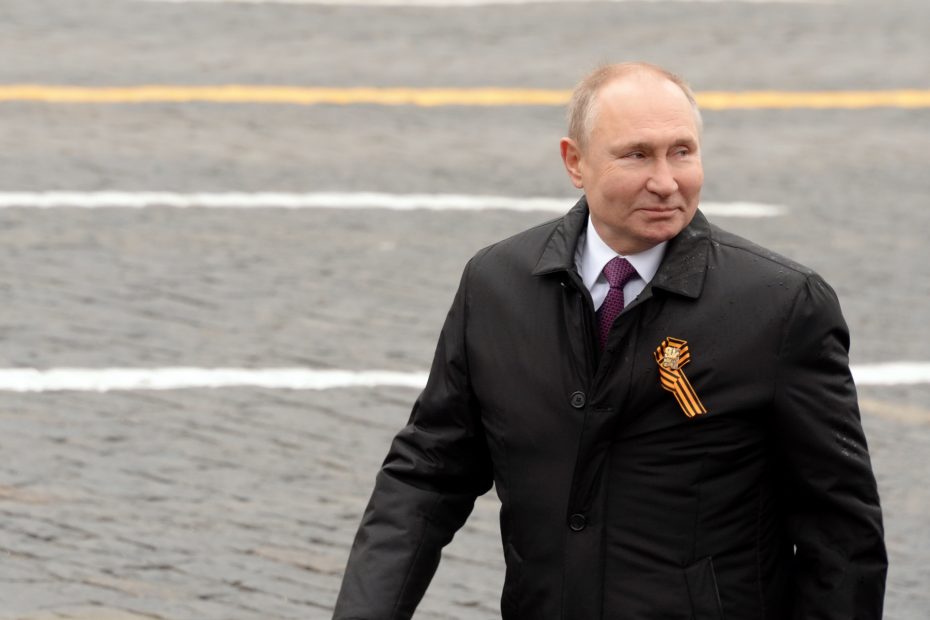 Bari Weiss just dropped the second installment in the Twitter files, following up on Matt Taibbi’s excellent reporting to show that not only was Twitter booting conservatives off the platform at the insistence of the Biden regime and other powers that be, but was also shadowbanning conservative accounts on its own initiative. As she tweeted:

1. A new #TwitterFiles investigation reveals that teams of Twitter employees build blacklists, prevent disfavored tweets from trending, and actively limit the visibility of entire accounts or even trending topics—all in secret, without informing users.

She then went on to give a number of examples, noting that both Turning Point USA’s Charlie Kirk and Dan Bongino of The Bongino Report had been suppressed by the bird app because Yoel Roth and his merry band of censors hate conservatives.

So, in short, Twitter was caught doing exactly what it claimed it wasn’t doing: shadowbanning conservatives because of their political viewpoints.

But, of course, the caught leftists weren’t willing to accept responsibility and own up to both their lies and misdeeds. Instead, they decided to start playing the blame game and, as usual, Russia was #1 in their sights as being the entity to blame…

Yoel Roth, former Twitter censor and current unemployed leftist posting to the wind on Mastadon, tried to defend his actions, saying that it was “racist and anti-semitic to defend freedom of speech” because “anonymous, online trolls use freedom of speech to call attention to such topics as black crime rates, Epstein’s connection to Israeli defense intelligence, and other no-no topics”.

Also joining in was Parag Agrawal, who, though caught in recent inappropriate DM scandals, declared that Elon is a “Naze” for “collaborating with Bari Weiss” to “push right wing lies about community guidelines” and engaging in a “full bore defense of freedom of speech rather than promoting sensible guardrails on content”. Parag is currently facing 17 counts of sexual harassment for inappropriate messages he sent female Twitter employees, and Hitler was hardly a free speech absolutist.

Elon responded to the criticism by saying that anyone who wanted a blue check would still have to pay $8 and then posted gigachad memes as comments on leftist posts.

Donald Trump, who is still hiding out on Truth Social rather than rejoining the Twitter knife fight, commented as well, saying on Truth “Yeah, of course they were doing that. This is OLD NEWS!!! Everyone who saw the horrible way they treated Trump has known this for a very long time!!! Time to fight back against those nasty people and hold them accountable, but Congressional Republicans will do NOTHING, per usual. SAD!”

Putin tweeted that he was not to blame, but that the “degenerate globalists” were. He got more likes than any post ever on Twitter after saying so.